ADD co-ordinator exposes flaws of options B and C, calls for CLLR 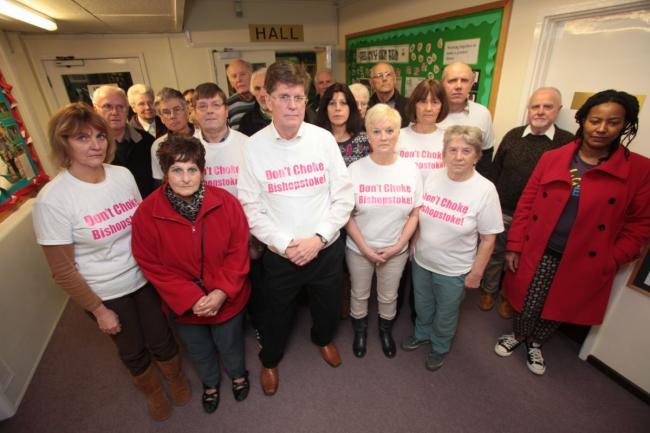 I have been an architect for 40 years specialising in the design of new housing and schools.

The paper prepared by your planning officer makes clear that the Council’s housing target cannot be met without one of two strategic developments, either B and C or D and E. We don’t disagree.

It then argues that B and C are the most likely be to deliverable. Why is this? We think mainly because your leadership believes that the proposed North Bishopstoke bypass will solve traffic congestion. This is a NONSENSE and we believe that proper transport studies will prove this.

There are other major flaws of B and C:

The better option is the combination of Options D and E which, in the past, your planning officers recommended for the following reasons:

Your leadership is playing down the possibility of achieving the Chickenhall Lane Link Road and this is why Options D and E are being described as ‘doubtful’.

How defeatest is that?

This Link Road should be your council’s ABSOLUTE TOP PRIORITY. Everyone agrees that it would relieve traffic congestion and a bid is already in preparation for central government funding.

The total development value of housing in Options D and E plus an uplift for the commercial opportunities in Riverside would be in the order of £1.5 billion. This would dwarf the £120 million cost of the Chickenhall Lane Link Road.

Is your council really saying that it can’t find this funding, either from government, developers or other stakeholders, to pay for this crucially important road?

Essentially D and E provide the better strategic development option and  there are LESS rather than MORE arguments against this choice as opposed to B and C.

Your ticket for the: ADD co-ordinator exposes flaws of options B and C, calls for CLLR

ADD co-ordinator exposes flaws of options B and C, calls for CLLR