Revealed: EBC-backed biodiversity plan to be shredded by options B and C 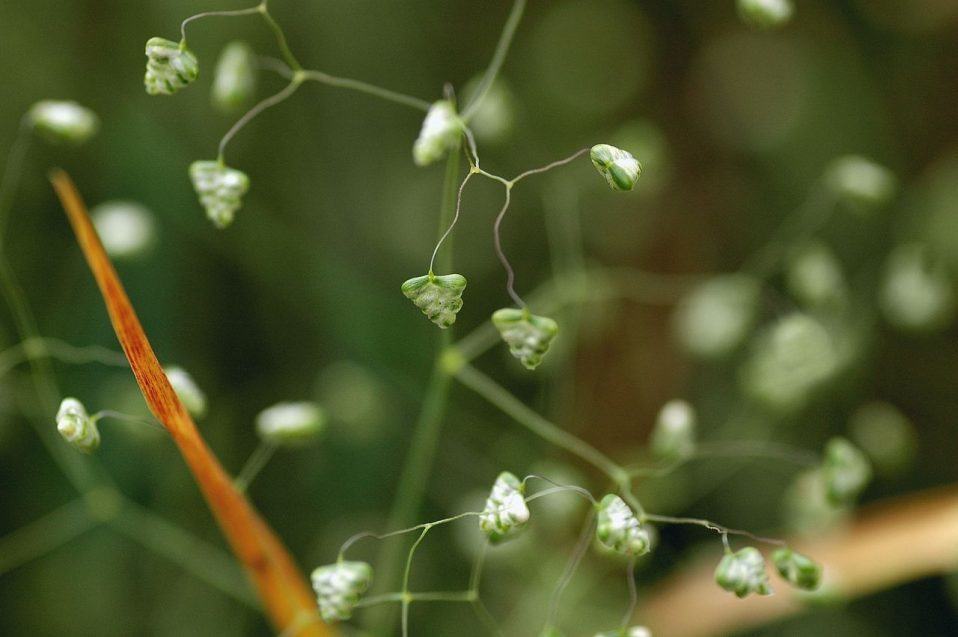 ADD UPDATE, 8 December 2016: A 2002 book sponsored by Eastleigh Borough Council (EBC), which pledges to protect threatened wildlife in the fields and ancient woodland of Eastleigh, has been uncovered by ADD researchers.  Should EBC proceed with proposals to build 6,000+ houses and a major new road north of Bishopstoke and Fair Oak – so-called options B and C for its Local Plan – the development would carve through the book’s ‘Stoke Park Priority Area’, which is home to a wide range of rare species including the ‘purple emperor’ butterfly, dormice and lesser quaking grass (see picture above).

‘Wild about Eastleigh – a biodiversity action plan for the borough’, the foreword for which was written by TV naturalist Chris Packham (click here for Part One; and here for Part Two), pledged to protect every one of the threatened species – recommendations that EBC specifically promised to act upon.

Chris Packham wrote: “Safeguarding this fantastic variety of plants, birds, mammals, insects and fungi is never easy, particularly here in the south at a time when the pressures on the land are at their greatest ever.  This is why Eastleigh Borough Council has taken the important step of banding together organisations and individuals who are dedicated to conserving our local wildlife to produce this book… Eastleigh covers a tiny fraction of the earth’s surface yet it is still very important, particularly for those of us that live in it.  We are the ones best placed to ensure that this rich community of life continues to prosper so please join us in action, because as we all know… tomorrow is too late.”

If today’s EBC – led by Councillor Keith House, the same man who was in charge in 2002 – decides in favour of options B and C, it would be a broken promise of monumentally irresponsible proportions.

As one example, the book (Part Two, p.53) quotes the plight of the Stoke Park Priority Area’s dormice population, saying: “The dormouse is identified within the UK Biodiversity Action Plan as a species in need of priority action to halt its decline and to help restore populations.  In the past 100 years it has become extinct in 7 counties and surviving populations have become more and more isolated as woodlands and linking tree cover has been grubbed up.”  If EBC adopts options B and C, a major new road would carve a path between two ancient woodlands, making a mockery of any promise to protect these precious woodland mice – and destroying much else besides.

These are just two of the threatened species.  Overall, the book (p.52) singles out Stoke Park Woods, which dates back to the days of King John, as having a particularly “diverse and species-rich plant population”, and gives a firm promise to protect no less than 40 species that live there.  It says: “These plants are called ancient woodland indicator plants and are typical components of botanically rich ancient woodland communities.”

A proposed ‘action’ in the book (p.54), which was backed by EBC, states: “To ensure there is no further loss or fragmentation of semi-natural habitats as a result of development, the Local Plan identifies important wildlife sites that must be protected from development.”

Given Councillor House must have agreed to this book, and its actions, surely he can’t now ignore it?  Doesn’t he have an obligation, if only a moral one, to honour the book’s commitments?

If EBC goes ahead with options B and C, it would be an ecological disaster for rare flora and fauna – not only locally but nationally too.  If anything has changed since 2002, it’s our need to protect our environment even more vociferously.  We can’t allow our politicians to break their promises.  We must stop this madness now.

Please join us at EBC’s next full council meeting on 15 December, at which we believe councillors will – unbelievably – favour options B and C.  The meeting will be held at 7.00pm at Kings Community Church, Upper Northam Road, Hedge End, Southampton, SO30 4BZ.

Your ticket for the: Revealed: EBC-backed biodiversity plan to be shredded by options B and C

Revealed: EBC-backed biodiversity plan to be shredded by options B and C