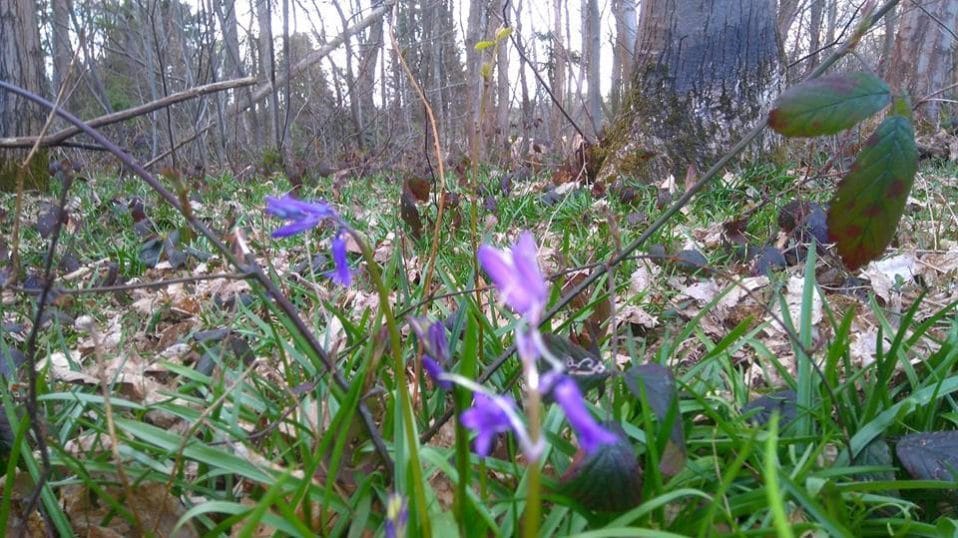 ADD UPDATE, 14 February 2017: In the wake of last week’s government housing white paper, in which Secretary of State for Communities and Local Government Sajid Javid gave greater protection to ancient woodland, we have decided to publish a four-minute version of Rob Byrne’s video (first shown last summer) exposing the scale of destruction of Eastleigh Borough Council (EBC)’s options B and C for its proposed Local Plan (on land north of Allbrook, Bishopstoke and Fair Oak).  As more and more people now know, these options, which include the development of 6,000+ new houses and a major new road on beautiful countryside that includes no less than SIX sites of ancient woodland are – incredibly – the council’s favoured plan, so take a look at what could be lost before it is too late.

To view developer Highwood Group’s plan, and its path of destruction, click here.

As Mims Davies, MP for Eastleigh, said in the House of Commons after the publication of the white paper: “I welcome the protection of ancient woodland because, at the moment, the only answer in Eastleigh is ‘out of space’ development dropped on ancient woodland.”

In response Sajid Javid said: “I agree with my hon. friend… she is right about ancient woodland. She has spoken to me about that on a number of occasions, and in the white paper I did not see why ancient woodland should have less protection than the green belt, as is the case currently. That is why we are upgrading the protection of ancient woodland to the same level as green belt.”

As EBC targets a springtime publication of its preferred outcome, let’s hope it realises soon, for everyone’s sake, that options B and C are both undeliverable and unsustainable.

Your ticket for the: As the government’s white paper protects ancient woodland, a reminder of EBC’s brutal plans