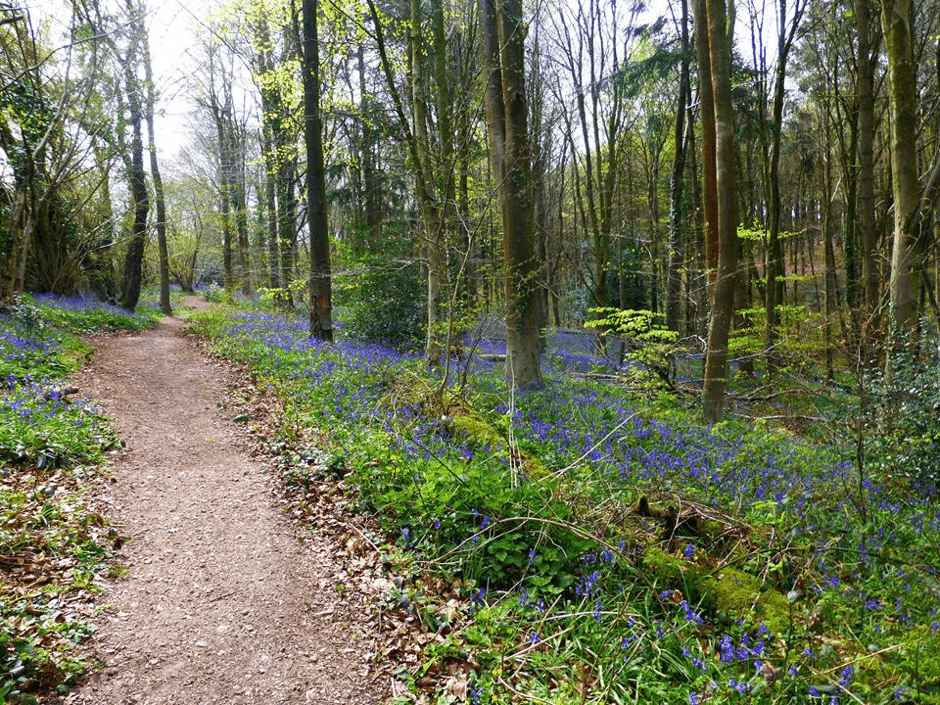 ADD UPDATE, 28 April 2017: It’s not just ADD that is determined to protect our threatened ancient woodland. We’ve no less an ally now than the government minister in charge of such things. On 24 April, in response to a question from Eastleigh MP Mims Davies, Planning Minister Gavin Barwell told the Commons that ancient woodlands, like Eastleigh’s Stoke Park Wood and Park Hills Wood, are “a precious resource inherited from previous generations and which cannot be easily replaced”. Moreover, he confirmed the government’s commitment to protecting ancient woodland and said measures to protect them would be increased.

The news comes as a relief to the host of national bodies campaigning to protect the ancient woodland north of Bishopstoke and Fair Oak from proposals by Eastleigh Borough Council (EBC). As ADD supporters know, EBC wishes to build 6,000+ new houses on glorious green fields and serve them with a major new road that would squeeze between two ancient woodlands – Stoke Park Wood and Crowdhill Copse – before it crosses the River Itchen, which has the highest possible European protection.

In addition to the three local MPs and local Green MEP, bodies against these plans now include the Campaign to Protect Rural England (CPRE), the Woodland Trust, the Hampshire & Isle of White Wildlife Trust, the Angling Trust, the Test and Itchen Association, and the Forestry Commission. As TV naturalist Chris Packham has put it, the borough’s ancient woodland and waterways are of “national importance” and EBC’s plans amount to “eco-vandalism”.

All the candidates for the Bishopstoke and Fair Oak ward for the Hampshire County Council elections on 4 May are firmly against options B and C, with the exception of one: the Liberal Democrat candidate Mike Thornton, who remains totally silent on the issue. Unlike all the other candidates, Mr Thornton has ignored our invitation to comment on the plans.

Your ticket for the: Campaigners against options B and C get boost while HCC candidate Mike Thornton remains uniquely silent in key ward