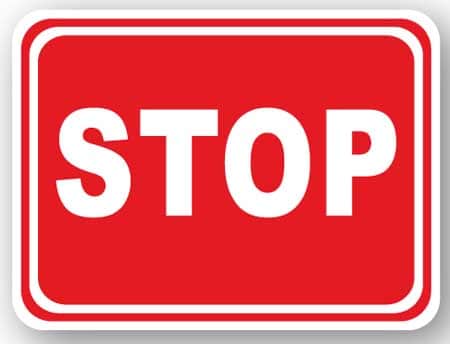 ADD UPDATE, 18 June 2017: As our group fights to save Bishopstoke from the eco-vandalism of Eastleigh Borough Council’s (EBC) emerging Local Plan, we try resolutely to stay out of party politics. Nonetheless, we have little choice but to correct allegations made in this Liberal Democrat leaflet of Geoff Harris, entitled ‘Bishopstoke Parish Council Election Special – 29 June 2017’.

Our aim is to fight proposals put forward by developers to build over 6,000 homes just outside Bishopstoke and Fair Oak (often called options B and C), which are apparently supported by the Lib Dem leadership of EBC. We believe that these options would have catastrophic environmental consequences for the borough, for local ancient woodlands, for the River Itchen, for the South Downs National Park and for the character of Bishopstoke.

We have widespread support from, among others, conservation and wildlife organisations, the Campaign to Protect Rural England (CPRE), parish councils, angling clubs, the Woodland Trust and from the TV naturalist Chris Packham, who has accused EBC of “shabby politics”.

We are also supported across the political divide by Conservatives, Labour, UKIP, Green Party, Winchester Lib Dem Councillors and all three local MPs. In other words, the Eastleigh Lib Dems are totally isolated on this issue. For the record, and in response to the Lib Dem leaflet:

We call upon EBC to show us the evidence that demonstrates that the proposed road will solve traffic congestion and will not result in massive ecological damage. We hope that this post corrects the inaccurate impressions created by Mr Harris’s leaflet so that the people of Bishopstoke are better informed when they choose how to vote in the Bishopstoke (East) by-election on 29 June.

Your ticket for the: Stop the spin – Bishopstoke deserves better!