Is the Eastleigh Local Plan going down the pan? 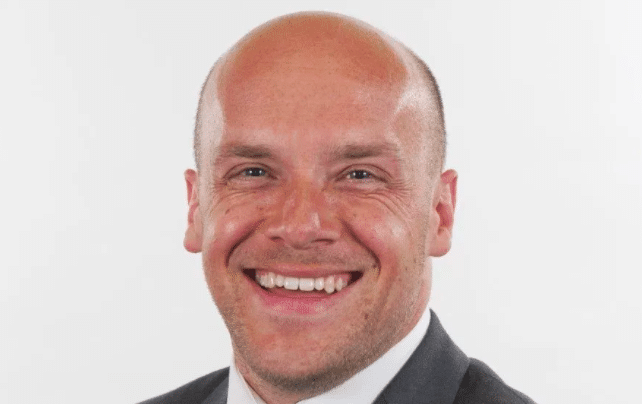 ADD UPDATE, 13 November 2017: One Eastleigh Borough councillor lifts the lid on how he was advised to go to the toilet rather than take part in a crucial vote.

Cllr Mark Balaam says he was “shocked” to be advised to go to the toilet if he intended to vote against the administration’s recommendation, rather than take part in the vote, when December’s meeting of the full council decides on Eastleigh’s emerging local plan. Cllr Balaam had told senior Lib Dem group officers that he was profoundly unhappy with the proposals to concentrate a massive new development and road in the most environmentally sensitive areas of the borough.

Instead of taking the ‘toilet’ advice, he resigned from the Liberal Democrat group and joined his former colleagues Steve Sollitt and Sarah Bain, who had made the same decision during the summer.

“I did not become a borough councillor to avoid difficult decisions,” he says. “I have always stood up for environmental issues.

“My main concerns about the Local Plan are around the risks to the ancient woodland. I don’t think it comes close to offering the reassurance needed about the woodland and copses to the north of Bishopstoke.

”I was led to believe that environmental sustainability was one of the key policies of the council. The leadership has put me under pressure, but I refuse to buckle or vote against my conscience on this red-line issue.”

While the prospect of dissident councillors queuing up for the toilet at the crucial point during next month’s council meeting may raise a few smiles, the pressure being put on those councillors from the majority Liberal Democrats who oppose the leadership is anything but a joke.

“It is clear from conversations with council colleagues that there are significant concerns about elements of the local plan,” he says.

His stance has been strongly welcomed by campaigners against options B and C of the emerging Eastleigh Local Plan.

Richard Izard, a senior Liberal Democrat councillor in neighbouring Winchester and a former city mayor, said: “I warmly congratulate Mark Balaam on having the courage of his convictions.  I desperately hope that my friends and colleagues in Eastleigh will have the good sense and flexibility to avoid what would otherwise be an environmental and social disaster.”

“I have resigned from the Liberal Democrat Group on Eastleigh Borough Council. This is largely out of concern with the direction that the council seems to be heading with the Local Plan.

“My resignation from the group is a result of finding it difficult to reconcile voting on conscience with blind loyalty to a party position. On such an important issue, I feel that I have no choice but to put my environmental concerns above any political ambition or group loyalty and I will not be tied down to a party line on a fundamental issue as the Local Plan. Accusations of predetermining the Local Plan are simply not true. I have serious concerns about the proposals put forward in the draft Local Plan. You can’t predetermine a Local Plan as it is not planning but planning policy.”

Your ticket for the: Is the Eastleigh Local Plan going down the pan?

Is the Eastleigh Local Plan going down the pan?