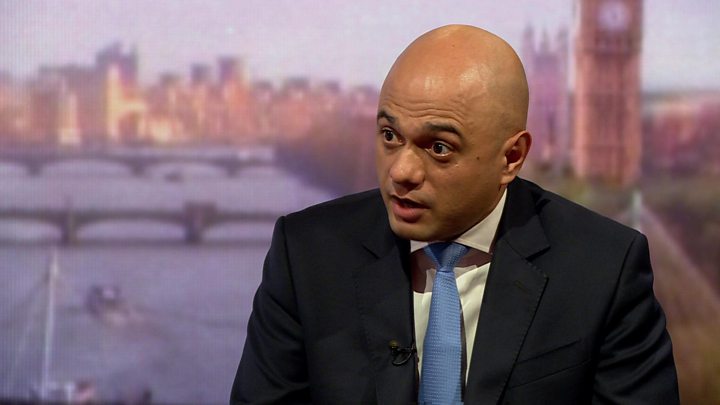 ADD Update, 23 November 2017: At ADD, we guard fiercely our political neutrality. We welcome anyone, from any political persuasion, who supports our central aim: which is to inform the debate for Eastleigh’s emerging Local Plan such that the borough ends up with a fully evidence-based Local Plan.

In this article, we post together the responses of Eastleigh’s Conservative MP, Mims Davies, and its Liberal Democrat leader of the council, Keith House, to the recent announcement by the Communities Secretary, Sajid Javid, that the government is poised to intervene in the housebuilding plans of 15 local authorities, including Eastleigh, if they do not publish their housebuilding plans or explain “any exceptional circumstances” why they cannot produce a Local Plan by the end of January next year.

The response of Keith House, Leader of Eastleigh Borough Council, can be read here.

The response of Mims Davies, Eastleigh’s MP, can be read here.

If we succeed in our central aim – a fully evidence-based Local Plan – we believe the best outcome will be achieved not only for the borough but also for its neighbouring communities and for its many visitors.

Your ticket for the: Eastleigh’s MP and council leader respond to Sajid Javid’s letter on Local Plan delay