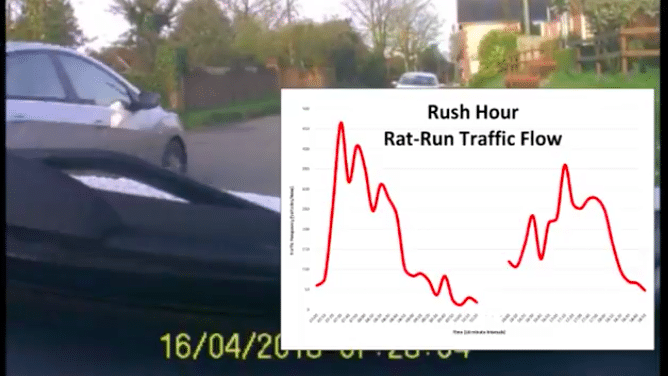 ADD UPDATE, 9 June 2018: Eastleigh Borough Council’s Local Plan, which includes the development of 5,200 new houses in countryside north of Bishopstoke and Fair Oak, has drawn severe criticism from many quarters for its lack of soundness. As the long list of opponents from many walks of life point out, it is simply unsustainable and undeliverable. Owslebury, just outside Eastleigh in Winchester, is one local village that is up in arms about the Plan’s significant failings, particularly with regards to transport infrastructure, and the way in which decisions have been made.

Owslebury villagers have sent ADD this video (below) that they have made to broaden awareness within their community about the Plan’s failings from their perspective and to campaign against it. We thought it was worth sharing. Do take a look: it’s short, to the point, beautifully made and extremely alarming.

Your ticket for the: Owslebury highlights weaknesses of Eastleigh Local Plan in alarming new video