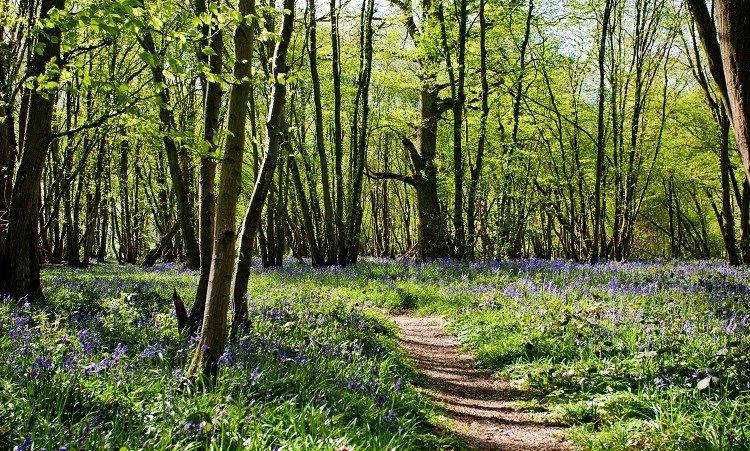 ADD UPDATE, 5 April 2019: Many thanks to a sharp-eyed ADD supporter for drawing attention to an important letter from the planning inspector appointed to consider Eastleigh’s Local Plan, which he found buried on the council’s website. The letter, sent by Christa Masters to Eastleigh Borough Council (EBC) on 20 March, highlights a long list of gaps in the evidence supporting the Local Plan.

Her comments resonate with the views of opponents of the Plan who have long argued that EBC’s decision to adopt it was taken without the necessary evidence. The inspector’s letter to EBC identifies five broad areas where the council needs to do more work:

1) Duty to Co-operate with neighbouring authorities. In particular, it mentions the need to develop common ground with Winchester City Council (which has found the Plan ‘unsound’) on the question of the proposed link road.

2) Environmental impact. The letter asks how EBC proposes to address concerns expressed by the Environment Agency relating to the effect on the River Itchen, including impacts of “a strategic nature, noise and vibration, hydrological impacts, otter dispersal corridors, non-native species, water abstraction and water pollution”.

3) Highways. The letter identifies six pieces of essential work still to be carried out and says that, depending on their outcome, there may have to be modifications to the Plan.

4) Viability work and the Strategic Growth Option. The inspector says that further work may be required on the viability of the proposed options. For example, she says: “The evidence notes that in the context of ecology/habitats and buffers this is an area ‘under consideration, with no information available to inform any particular assumptions at this stage’.”

5) Other matters. The letter points out that EBC failed to publish all the necessary notices at sites allocated under the Plan, as it is required to do.

She concludes: “Until the evidence base is complete I am unable to progress the Plan. As a result I am unable to develop my main matters and issues for examination and fully plan the hearing sessions.”

Click here to read the inspector’s letter to EBC in full.

In its reply to the inspector on 29 March, EBC promises to address all the inspector’s points by June – 18 months after the council meeting that first adopted the Plan.

The several hundred people who attended that council meeting on 11 December 2017 may recall EBC leader Keith House assuring us they already had 98-99% of the necessary evidence. The remaining 1-2% is taking an awful long time.

Click here to read EBC’s response to the inspector.

In an email response to EBC on 2 April, the inspector notes that the council is still “yet to identify an anticipated completion  date for is the SGO background paper” and reiterates she will not be able proceed with the examination until all the evidence is available.

In light of the inspector’s comments and the timescale set out by EBC, it looks increasingly likely that the inspector’s examination will be delayed at least until September. Meanwhile, the ADD team continues its painstaking preparation for the examination, when it finally comes.