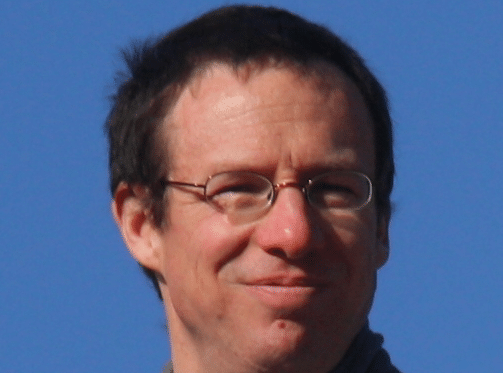 ADD UPDATE, 28 April 2019: Ahead of the local elections on Thursday 2 May, Action against Destructive Development (ADD) has invited each candidate standing for Eastleigh Borough Council (EBC), and each candidate standing for Winchester City Council, to supply us with up to 350 words on their views on EBC’s draft Local Plan and its progress. The same invitation was extended to candidates in the parish/town council elections in our area.

As part of our virtual hustings, Max Priesemann, Green candidate for Badger Farm and Oliver’s Battery on Winchester City Council, has sent us the following message:

“I have opposed Eastleigh’s plans since I became aware of them two years ago. I am especially against the proposed options B and C which would cause a substantial increase in traffic that itself will result in increased pollution and congestion in a wide area, including Otterbourne and other parts of the Badger Farm and Oliver’s Battery ward. This is understandably of great concern to residents in villages between Eastleigh and Winchester. Any council that acts against the result of its own consultations should lose its legitimacy.

Valuable ancient woodlands and their surrounding ecosystems should be preserved for wildlife and local communities. We need more woodland to absorb CO2 and fewer cars (and aviation) to contain climate change. Affordable housing is required for locals, but it needs to be planned sustainably. Our green belt must be protected especially while we could make use of brownfield sites.

Our towns and villages should be transformed to reduce the need for traffic by organising a flexible, frequently run, convenient and affordable public transport network. Focus on building routes for alternative forms of traffic instead of roads for cars. Build a tram network, encourage cycling and the use of small electrical vehicles like scooters etc. Cars waste a vast amount of space that can’t be used otherwise. (The airport wastes huge amounts of land too.) These areas could be greened into parks or indeed used for new social housing.

Our current housing crisis is due to lack of affordable housing not total number of houses. A land value tax would help to bring about this change. Large unused properties would have to pay more compared with smaller houses that could become more affordable instead.

Finally, covering up green spaces in and around our towns and villages will increase the risk of flooding. This is especially important as we will have to get used to more extreme weather events due to climate change that has already started and will accelerate if we carry on in the same way as we have done until now.”