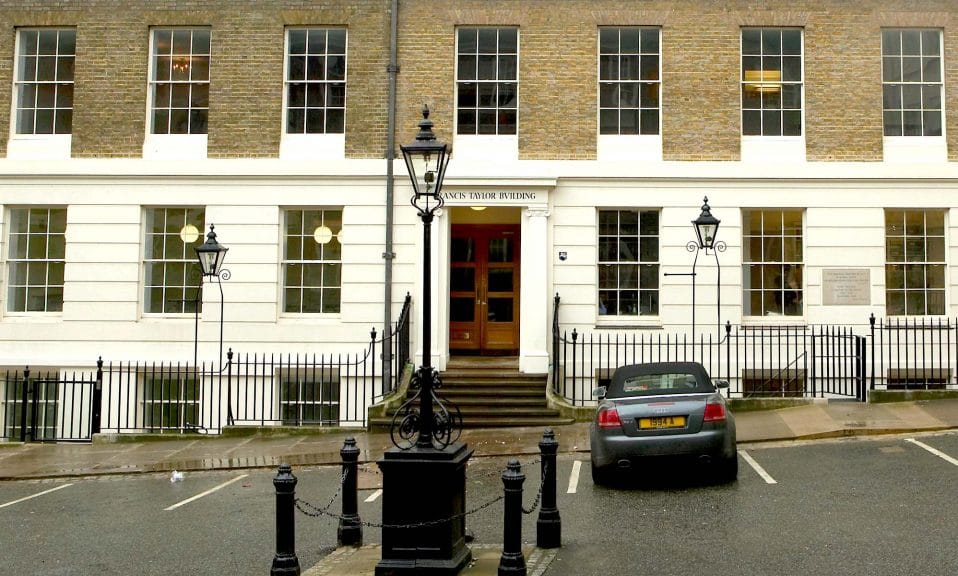 ADD UPDATE, 25 June 2019: Several ADD supporters have recently asked about the progress of our campaign to defeat Eastleigh’s Local Plan, and the likely timing of Planning Inspector’s examination of the plan. Since its formal submission to Whitehall last October, the Planning Inspector has highlighted numerous areas of missing evidence and asked the council to fill these gaps as quickly as possible. The council committed to completing this task by last Friday (21 June) but, due to problems with their website (again), these new reports have still not been released to the public. Given the ongoing delays to this process, we now think the Examination in Public won’t start before October – at the earliest.

While the council continues to try and produce evidence to support its ill-conceived plan, the ADD team continues to build the most compelling case against it. Indeed, thanks to ongoing donations from our thousands of supporters, we have been able to engage – as we had hoped – the best planning, traffic, environmental and legal advisers to develop our arguments.

Yesterday, a team from ADD, CPRE and our planning consultants West Waddy met our barristers, Hereward Phillpot QC and Caroline Daly of Francis Taylor Building chambers in London (see above). We cannot of course at this stage disclose what was discussed – save to say that the mood of the meeting was “optimistic”.

Thank you again to all of you, locally and nationally, who have supported our campaign so far. If you have yet to contribute to our fighting fund, or would like to give more, you can find out how to do so here.

The ADD team will strain every sinew to show how unsound and environmentally damaging Eastleigh’s Local Plan is and to highlight the council’s lack of evidence to justify the choice it has made against the clear opposition of local people.

As we have said all along, together we can win this fight!

Your ticket for the: ADD continues to build case against Eastleigh’s Local Plan, amidst further delays