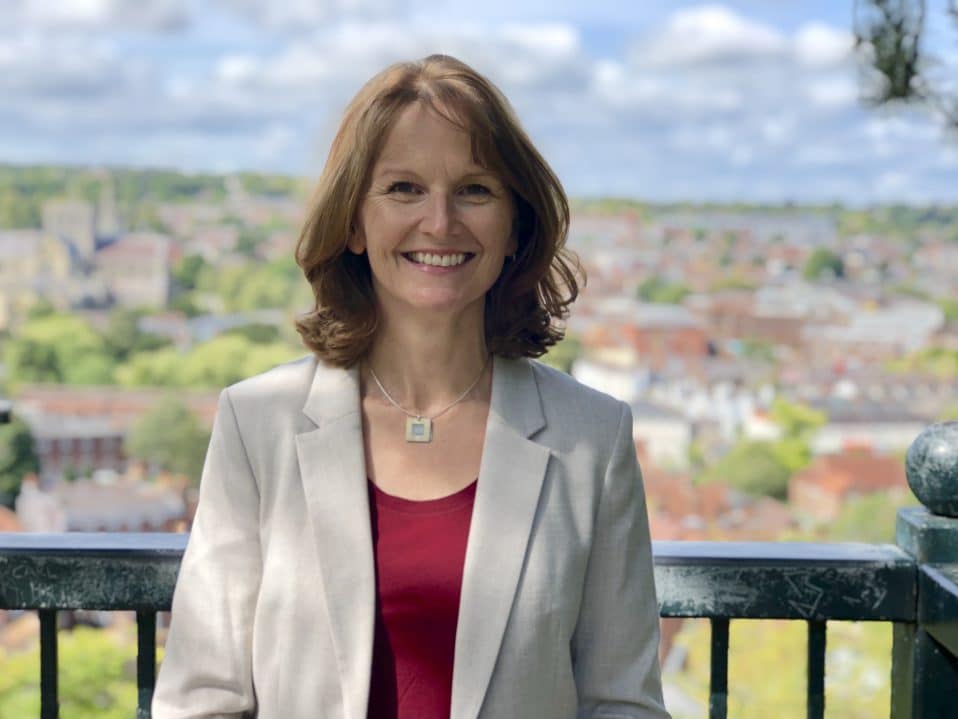 ADD UPDATE, 20 November 2019: Ahead of the general election on 12 December, ADD has invited each candidate for each constituency that will be impacted by Eastleigh Borough Council (EBC)’s Local Plan and, in particular, its plans for a ‘Strategic Growth Option’ (SGO) of 5,300 houses and a major new road north of Allbrook, Bishopstoke and Fair Oak, to supply us with up to 350 words on their views on the SGO.

On 20 November, Paula Ferguson, Liberal Democrat candidate for Winchester, has sent us the following email:

“As things stand I oppose the Eastleigh Local Plan proposals.

I share the deep concerns that many people have about the impact on local roads and the environment the proposed housing development may have.

Having lived in Winchester for 20 years, I know first-hand how bad the congestion is on the Colden Common & Twyford road, to the extent that children travelling from Colden Common to schools in Winchester now have to get a bus more than 20 minutes earlier just to get to school on time.

While I accept the need for additional housing, particularly affordable housing, and I am not against building additional homes where they are needed, I question whether this is the best location for this number of houses to be built.

Both Winchester City Council and Eastleigh Borough Council have declared a Climate Emergency and are seeking to be carbon neutral by 2030. To be countenancing building over 5,000 new homes over the next 20+ years without building in sustainable transport infrastructure from the outset is incompatible with those goals.

Without alternative transport options local car journeys will increase and make congestion particularly in Colden Common & Twyford worse. At present the Eastleigh Plan seeks to mitigate this through a new link road, although it is not clear when this road would be completed nor how it will be paid for.

The developer should contribute to sustainable means of transport, such as improving cycle connectivity between the new development and the railway stations and potential work places in Winchester and Eastleigh as well as being asked to contribute to improving the roads.

I am also deeply concerned about the environmental impact of the development. Given that this is an area of special scientific interest, I am worried that the run-off from the development could contaminate the River Itchen and affect protected species.

I have explained my concerns to Cllr. Keith House, Leader of Eastleigh Borough Council, and been clear that as it stands I am opposed to the housing development.

I trust that helps to clarify my position.”