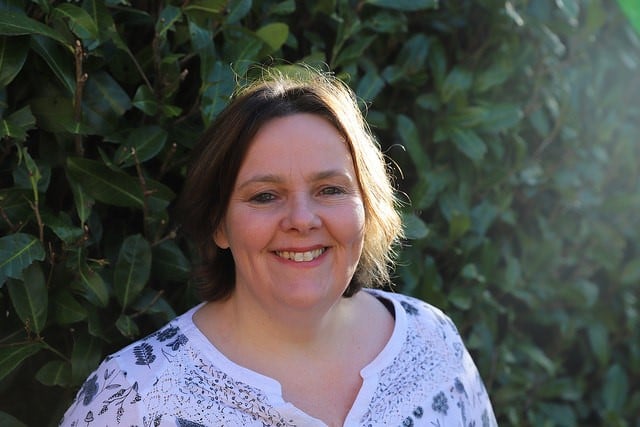 ADD UPDATE, 26 November 2019: Ahead of the general election on 12 December, ADD has invited each candidate for each constituency that will be impacted by Eastleigh Borough Council (EBC)’s Local Plan and, in particular, its plans for a ‘Strategic Growth Option’ (SGO) of 5,300 houses and a major new road north of Allbrook, Bishopstoke and Fair Oak, to supply us with up to 350 words on their views on the SGO.

“I understand concerns about Eastleigh’s Local Plan and, if elected as your next Member of Parliament, I will be independent of the council. I would represent all views and concerns, and challenge the council when I see it necessary.

Please be assured that I would want to do everything that I can to make sure that we protect as much green space and countryside as possible for our wildlife to live and thrive in, as well as for future generations’ enjoyment. I will also campaign to make sure there are sufficient wildlife corridors, as well as better walking and cycling routes.

However, I am very aware that as a country we have not addressed the significant shortage of housing that’s needed for many decades. Every council, no matter what colour is in charge, has to show where and how many homes they will allow.

The government’s planning inspector concluded the previous Local Plan draft was not sound as it did not provide sufficient housing. So this new Plan has had to increase the amount of new homes. That does mean, unfortunately, that many of these will have to be built on previously undeveloped land: there just isn’t enough brownfield land available.

I know there are concerns about traffic and congestion. The borough’s policy is to provide the infrastructure on development sites at the start, helping alleviate the impact additional development brings. This also fits in with their recent climate emergency declaration.

I have enquired about the ancient woodland, and have been assured that it will be protected. There will be measures such as low-level lighting to protect bat corridors, as well as extensive green buffers between the woodland and new development, unlike previous generations of building. I am pleased the council has achieved agreed statements with Natural England, Forestry Commission and Forestry England.

Our borough council have had their hands tied by this Conservative government. A Liberal Democrat government would give local authorities increased powers to reject new developments that do not meet sustainability standards, including their impact on the natural environment and contribution to climate change.”