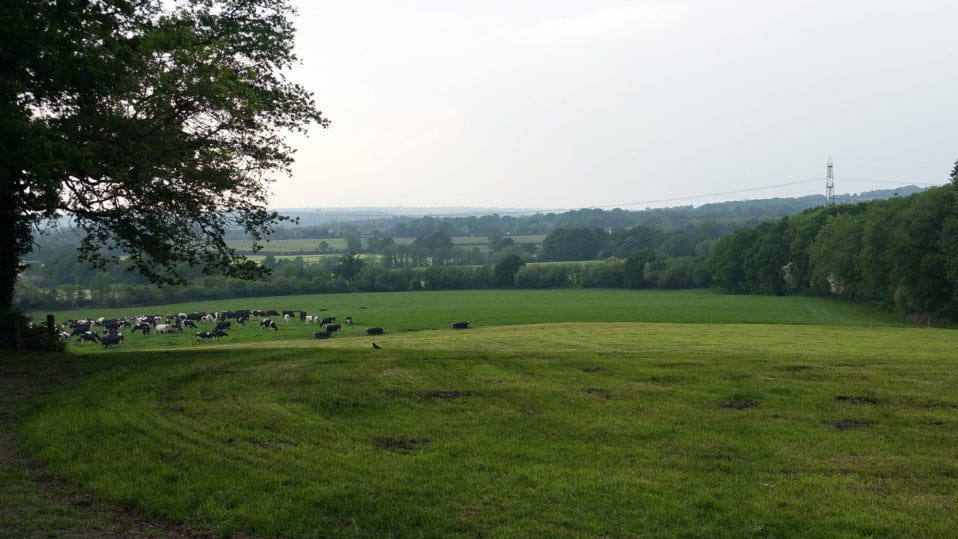 ADD UPDATE, 30 June 2020: At a meeting last Thursday, Eastleigh Borough Council’s cabinet voted unanimously to accept the modifications required by the Planning Inspector if she is to approve the Local Plan. These changes include the deletion of Options B and C and associated link road (also called the Strategic Growth Option) – proposals that ADD has been fighting for more than four years.

Council leader Keith House also pledged to block any speculative development in those parts of Fair Oak and Bishopstoke that were previously earmarked for an additional 5,500 homes under the Local Plan. In fact, he promised that all green spaces in the borough would be protected.

In response to a question from independent councillor Gin Tidridge, he added that there were no plans to work with Winchester City Council to safeguard the route of the link road since it was no longer on the table. There will be discussions, instead, with Hampshire County Council on improvements to the Chickenhall Lane roundabout in Eastleigh and the nearby station road junction. Taken together, he said, these would greatly assist traffic flow. There are also plans for a new cycle route between Horton Heath and Eastleigh.

Disappointingly from an ADD perspective, there was no mention of improved rail links. Overall, though, the cabinet meeting represented as good an outcome as we could have expected. In particular there was no longer any suggestion that Options B and C might be reintroduced when the Local Plan is reviewed.

The impression that Options B and C are no longer part of the council’s thinking was reinforced by the latest Fair Oak edition of Focus** – the mouthpiece of the ruling Liberal Democrats. One of their local councillors, it said, had successfully sought an assurance from the leader that there would be no new housing in the countryside around Bishopstoke and Fair Oak for the next ten years.

If this proves to be the case it represents a tectonic shift in council policy – and something we can all celebrate in these otherwise difficult and challenging times.

** The article contained one significant factual error. “The Government’s Local Plan inspector wrote to the Council in April,” it said, “stating that the Council was delivering more homes than anticipated, so the Local Plan could be brought forward without 6000 homes around Fair Oak and Bishopstoke.”

For the record, she did not say this. She said the proposed Strategic Growth Option was unsound. She then commented that, because the borough had plans to deliver sufficient housing through to 2031, it could address any shortfall in the next review.

Your ticket for the: Eastleigh cabinet confirms decision to delete Options B and C from Local Plan