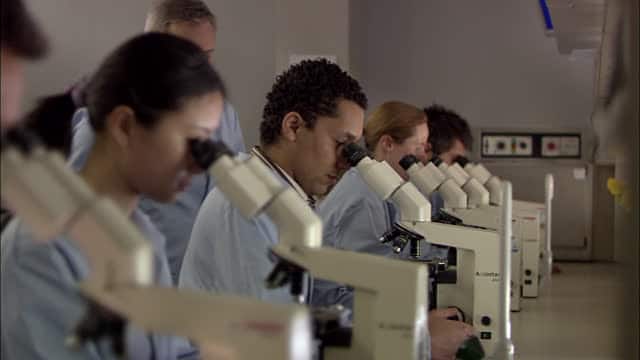 ADD UPDATE, 4 January 2016: Having enjoyed a relaxing Christmas break, ADD researchers are back at work gathering information to ensure Eastleigh Borough Council (EBC) adheres to due process with regards to its Local Plan deliberations; is unable to ride roughshod over evidence it has previously supplied (and paid for through taxpayers’ money); and plays straight in its communications with the public.

As part of this work, we have uncovered this document, supported by EBC in 2011 at the time of its last Local Plan process, which gives a ‘landscape character assessment’ for Bishopstoke and Fair Oak.  It is important because, as readers know, EBC is now seriously considering that its new Local Plan should revolve around a ‘strategic development’ of 6,000+ new houses, and a major new road, on this same land (so-called options B and C).

It is striking, if not downright extraordinary, to compare a map on p.86 of the 2011 landscape character assessment, which shows land north of Bishopstoke designated as ‘Historic Parks and Gardens’ with the map on p.8 of the proposal by developers Highwood Group, which clearly shows that this land would be bulldozed if options B and C were allowed to go ahead.

How on earth could the council consider such a U-turn?  There is a suggestion, as local resident John Lauwerys said in his speech to councillors at the 15 December council meeting, that long-time Liberal Democrat leader Keith House “believes development in these [Bishopstoke/Fair Oak] areas might incur less opposition from potential Lib Dem voters than building elsewhere in Eastleigh.”  Voicing the hope of all residents with a faith in democracy, Lauwerys went on: “It would be outrageous if the future character of the whole borough were to be determined by party political interests and I am sure Lib Dem councillors will not allow this to be seen to be the case.”

Whatever the motivations of councillors, the majority still appear to believe they can convince locals (and no doubt themselves) about the merits of the plans for development in Bishopstoke and Fair Oak over the far more sensible ones around Allington Lane.

Take the ancient woodlands north of Bishopstoke, clearly marked in its 2011 landscape character assessment, as an example.  EBC claims that because the woodlands themselves would not be directly bulldozed by the proposed developments, life within them would be totally unaffected.

But, as the council itself admitted in its 2011 report (p.90, clause 4.117), a key issue for the area is “the number of ecological sites which need to be interconnected”.  As such, even if the woodlands are “saved”, the fact that development has been built around them will – as night follows day – seriously degrade them (eventually turning them into wildlife sterile areas that could later be developed).  Of course, the council knows this but can’t admit it.

As we wrote after EBC’s carefully worded news release following the 15 December council meeting (which gave the impression the Allington Lane proposals had been dropped when in fact all options remain on the table), growing awareness of this issue, both locally and nationally, means the spotlight will be shining brightly on Eastleigh’s councillors in 2017.  As the evidence becomes available over the next few months, local residents must have confidence that councillors will react to it fairly and without political prejudice.  The alternative would be truly dire for the borough and for its citizens’ belief in democracy – the bedrock of stability in our country.

Your ticket for the: EBC’s Local Plan deliberations back under the microscope as new year begins