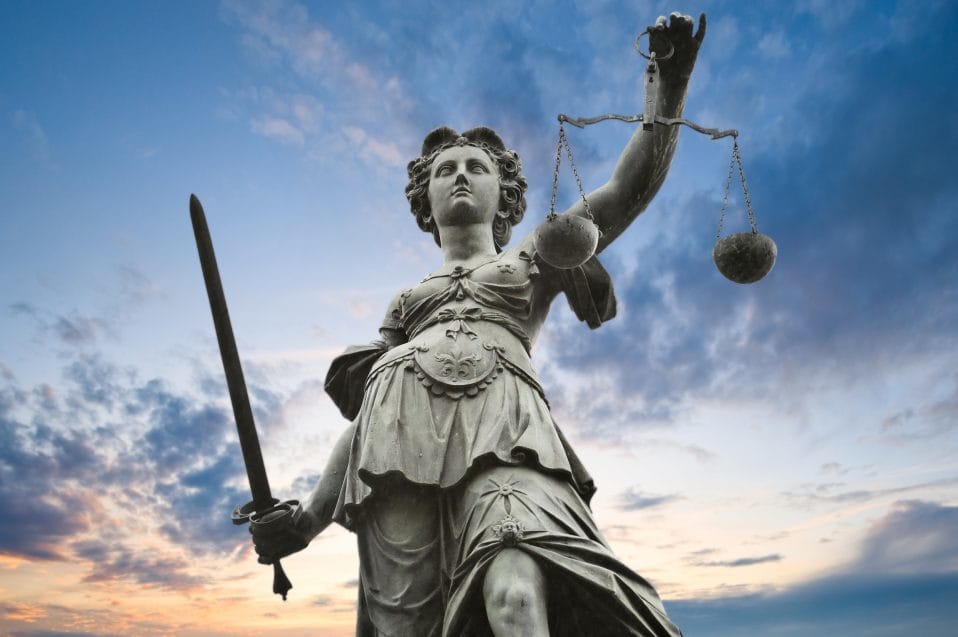 ADD UPDATE, 31 January 2017: On Wednesday 25 January 2017, upwards of 100 people watched Eastleigh Borough Council (EBC)’s Local Area Committee for Bishopstoke, Fair Oak and Horton Heath approve an outline application for “up to 250 dwellings” at Pembers Hill Farm in Fair Oak.  After some well-argued speeches from objectors, local residents were shocked by the way in which what will probably be one of the most significant planning applications in Fair Oak/Bishopstoke this year was decided in about 15 minutes with no discussion at all of the issues.  Given that EBC’s stated remit of Local Area Committees is “to discuss major planning applications and to review progress on important projects”, and that “members of the public are invited to attend these meetings and to listen to the debate”, it seems regrettable that all of the discussion that mattered had clearly taken place before the meeting.

In their brief speeches, several of the councillors expressed regret that they had to approve the application, as to do otherwise would have meant “the council losing at appeal”.  As Councillor Des Scott put it: “We are handcuffed by the NPPF [the National Planning Policy Framework, which sets out the government’s planning policies for England].”  Several experts, including the independent planning consultant West Waddy, dispute this analysis.  Given that the application, whether the council liked it to or not, linked the development to the much larger plan to develop 6,000+ new houses north of Fair Oak and Bishopstoke – the so-called options B and C of the council’s Local Plan – West Waddy argues the opposite, namely that the application ran counter to the government’s planning policy advice in the NPPF.  As West Waddy wrote in a paper prepared ahead of the meeting: “To accord any weight to the strategic option of locating development on the option B and C land would fundamentally conflict with the government’s planning policy advice in the NPPF.”

Separately, others question the councillors’ judgement on grounds of failing to represent people’s views by approving an application on assumption of passage on appeal.

Even if the councillors’ reasoning was sound, there are big question marks over whether they should have approved the application on the basis of the facts presented to them.  Drew Smith, the developer, submitted the application in 2015, so councillors had no shortage of time to iron out any problems, but it appears they didn’t do so. Indeed, to outside observers, it seems they knowingly decided to overlook key problems.

There are three particular issues where the application appears to fall short:

Firstly, the design statement for the application states that the density will be 30 dwellings per hectare, which is a typical medium density.  On 7 April 2016 Dawn Errington, the council’s planning officer, wrote to the developer suggesting that as it was agreed that only 6.4 hectares or less were developable (versus the original 12.4 hectares), the application title should be amended to “up to 190 dwellings”.  The applicant came back a few days later (in response to landscape and other concerns) with a revised plan showing only 119 buildings on the site.  Some of these are clearly ‘semis’ but as the application is for ‘housing’ it would be impossible to see how there could be more than 160 houses on the revised plan (itself a generous estimate).  As this drawing was the one shown to the meeting to support the application for “up to 250 dwellings” (which would be around 40 dwellings per hectare), how could approval be granted?  If that wasn’t bad enough, neither Dawn Errington nor any councillor made any reference to this anomaly, despite the fact it was pointed out both before and during the meeting.  To make matters even worse, the ‘up to’ was hardly ever mentioned either.

If the developer has any idea how to deliver 250 houses, it hasn’t shared this with the people of Fair Oak.  Why, therefore, wasn’t the number on the application reduced before the decision taken?

Secondly, there was no mention in the planner’s presentation of the concerns expressed by the borough’s own landscape officer, Louise O’Driscoll, who had originally described the scheme as “poorly screened” and “obtrusive”.  Indeed, she said that the amount of green space in the revised scheme was still “completely inadequate” and raised concerns about how Gore Copse and the floodwater attenuation ponds (which cannot be used as green space) will be maintained.  “There should be a reduction on our usual density requirement to allow for belts of screen planting around the margins of the site and for the large SUDS [sustainable urban drainage systems] areas, which aren’t required in existing urban contexts,” she wrote on 14 April 2016.

Thirdly, and most crucially for the councillors, is the correspondence to them from Dr David Sear, a professor in river processes at Southampton University, who – using strongly worded language – has condemned the methodology of the applicant’s flood risk engineers.  In an email to councillors on 22 January 2017, he wrote: “I was horrified to see that not only had they used an outdated and unsuitable hydrological model to design their proposal, they had also failed to include standard uplifts for rainfall which in light of recent UK floods was increased to 40% in the future, and 10% to account for urban creep (the building of drives and conservatories post development).”

Dr Sear’s opinion matters: as well as being a local resident well aware of the risk to Fair Oak’s centre from the stream arising on Pembers Hill Farm, he sits on the National Flood and Erosion Risk Management technical advisory group, where he provides input into the development of policy and strategy for the Department for Environment, Food and Rural Affairs and the Environment Agency.  He has over 27 years’ experience of working on flooding, flows, sediment transport and ecosystem impacts of a range of land use and channel management, during which time he has worked on river management issues across the UK and overseas, most recently dealing with recent flooding in Cumbria.

The clear suggestion from his letter is that more space needs to be given over to attenuation.  On a matter as critical as flood risk, the councillors are being very ‘brave’ to leave this to be determined by a planning condition.  As Louise O’Driscoll, the borough’s landscape officer, wrote on 14 April 2016: “It is now established in case law that projects must be defined in sufficient detail, even at outline stage, to allow its effects on the environment to be identified and assessed.”

Why have councillors not insisted on this?

In summary, councillors have approved an application for 250 dwellings, supported by a drawing for at best 160 dwellings on which its own landscape officer wants more open space (i.e., fewer dwellings) and one of the country’s foremost experts says that, for the risks to Fair Oak to be mitigated, more attenuation is required (which also means fewer dwellings).  Given all this, perhaps half the number of dwellings approved can actually be built on the site at the density the landscape officer wants and with adequate flood protection.

Last week’s approval was therefore based not only on a very misleading presentation but also on one that had received no scrutiny at all.  Why does this matter?  Surely all this will be dealt with at the detailed approval stage?

It matters because councillors passed an unachievable target number of dwellings.  Executives at Drew Smith would be only human if they set their designers the task of getting as close to that figure as they can, with a resulting very high density (highly visually intrusive) on what there is left to build on.

It also matters because of the effect that halving the number of dwellings would have on what the application has promised the community.  For example:

At a time when the council’s bargaining power with developers is at its strongest, it should have tied down the details of the application far more closely.  Now the councillors – together with Fair Oak parish council and all of us who live locally (whether in Fair Oak or not) – face an uphill struggle trying to ensure we get a scheme at the low density the landscape officer says is required and at the quality the site deserves.

Your ticket for the: Pembers Hill Farm planning approval: did Eastleigh councillors do Fair Oak justice?