Eastleigh’s MP and Council Leader both “committed” to Chickenhall Lane Link Road – can they now make it happen? 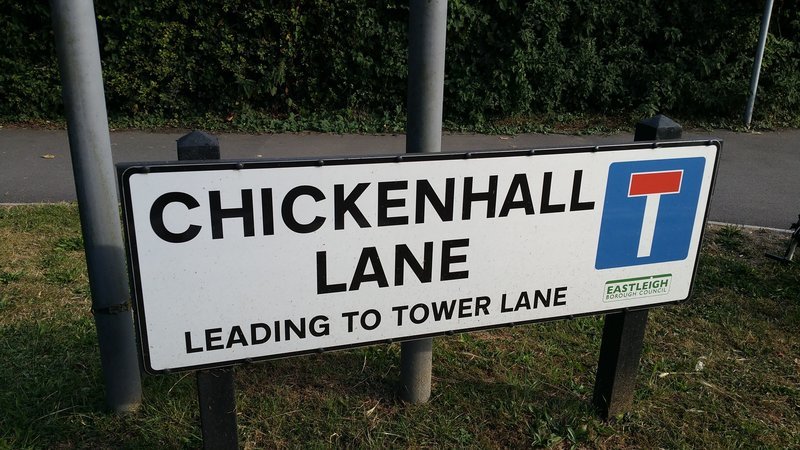 ADD UPDATE, 5 March 2017: Further to the open letter that Mims Davies, Conservative MP for Eastleigh, sent to ADD last week, in which she spoke positively about the progress she is making to lobby for the Chickenhall Lane Link Road (CLLR), we invited Keith House, Liberal Democrat leader of Eastleigh Borough Council, to share his views with us too.

Whilst Hampshire County Council and the highways consultants supporting the developers’ proposals for option E have concluded that development in Allington Lane does not require the construction of the CLLR, this new road would open up land for housing and employment uses in a very suitable location and provide a genuine bypass for traffic going through the centre of Eastleigh. ADD is therefore an enthusiastic supporter of the CLLR.

Happily, we received the email below from Keith House yesterday, which makes clear he too supports the CLLR. Whilst we recognise, and understand, the need for political banter between Eastleigh’s two leading politicians, we are pleased to have it on record that both leaders are “committed” to the road.

“Mims Davies has no credibility on the Chickenhall Lane Link Road. She pledged during the 2015 election campaign to have funds in place for this bypass within 100 days of the election, and repeated this promise at the election count. She has failed to deliver on her promise. The Council, and local community, has to pick up the pieces on this failure. The Council’s commitment to this road has been clear for more than 20 years. We all need an end to excuses and broken promises made just to win votes.”

As a non-political group of local residents that simply wants the best for Eastleigh and the surrounding area, we urge both politicians to put aside their differences and work with other key stakeholders, all of whom we understand also support the road, to make it happen. As the 1,100+ people who have signed the petition in favour of the CLLR will testify, this will be a very popular move.

In the meantime, we thank Councillor House for his comments. We have also invited EBC to respond to our recent article on the relatively small infrastructure investment needed to support options D and E of the Local Plan. We look forward to receiving a reply on this issue too.

Your ticket for the: Eastleigh’s MP and Council Leader both “committed” to Chickenhall Lane Link Road – can they now make it happen?

Eastleigh’s MP and Council Leader both “committed” to Chickenhall Lane Link Road – can they now make it happen?