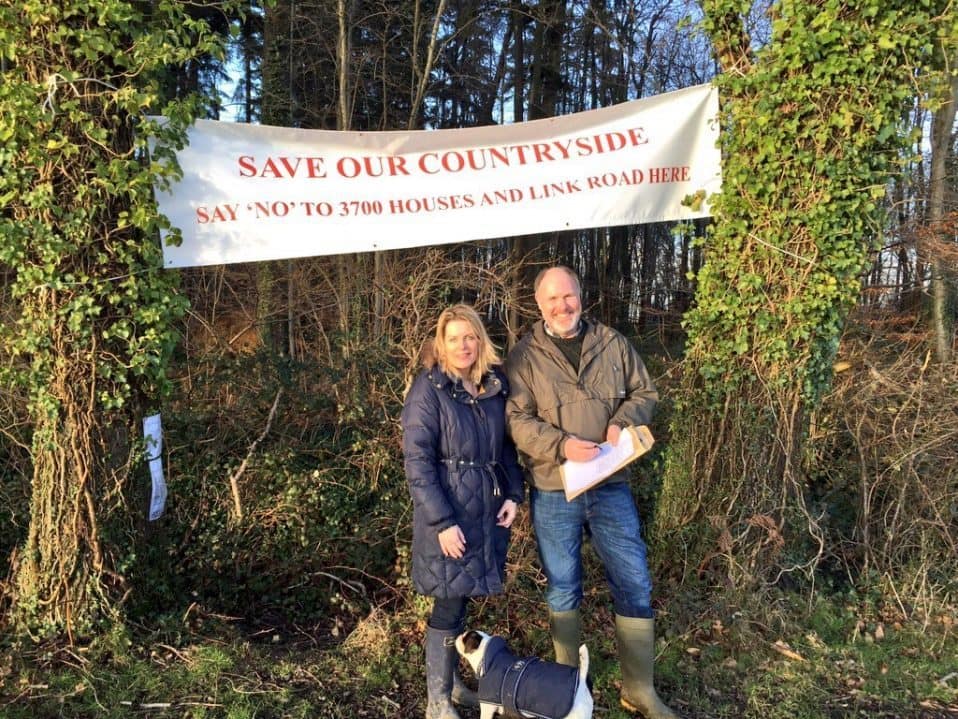 ADD UPDATE, 20 May 2017: Ahead of the general election on 8 June, ADD has invited each candidate for each constituency that will be impacted by options B and C of Eastleigh Borough Council (EBC)’s Local Plan (namely its plans for 6,000+ houses and a major new road north of Allbrook, Bishopstoke and Fair Oak) to supply us with up to 350 words on their views on options B and C and their intended actions relating to them.

On 18 May, Mims Davies, Conservative candidate for Eastleigh, sent us the following email (plus links):

“I strongly oppose the whole process which has left confusion and upset across the Borough, lack of clarity regarding the housing number requirements and what appears to be clear predetermination with moving forward with options B and C. I have lobbied Eastleigh Borough Council on behalf of local people to throw out these proposals and stop bulldozers from irreparably damaging Stoke Park Woods. I have walked and visited the area with both the Woodland Trust and local residents (see above in option B) and understand this is a precious piece of countryside.

“When there are brownfield options that need looking at, there is no excuse for the local Lib Dems inviting in hostile developers to concrete over one of the few bits of countryside that we have left.

“I have already secured significant assurances from the Housing and Planning Minister that, if re-elected, the Government’s White Paper on housing will include greater protections for ancient woodland like Stoke Park Woods, and from the Communities and Local Government Secretary that it will be treated the same as green belt land. This promise to secure greater protections for ancient woodland has now been included in the Conservative Manifesto.

“If returned to Westminster, I will build on the work I started in the last Parliament.  I will continue to call for the Council to get their act together and form a proper, well-supported Local Plan that works for all residents not just developers and out of touch councillors. I will keep on lobbying stakeholders and Ministers to see the Chickenhall Link Road further progressed, and I will ensure that I continue to stand up for residents in the delayed and muddled Local Plan process.

“This Council can and must do better in representing and listening to local residents and balancing the housing requirements versus the best possible sites so that we have a Plan for the next 20 years which will be a success and provides the homes that people need, in the right places.”

Your ticket for the: General Election, Mims Davies, Conservative candidate for Eastleigh, writes…