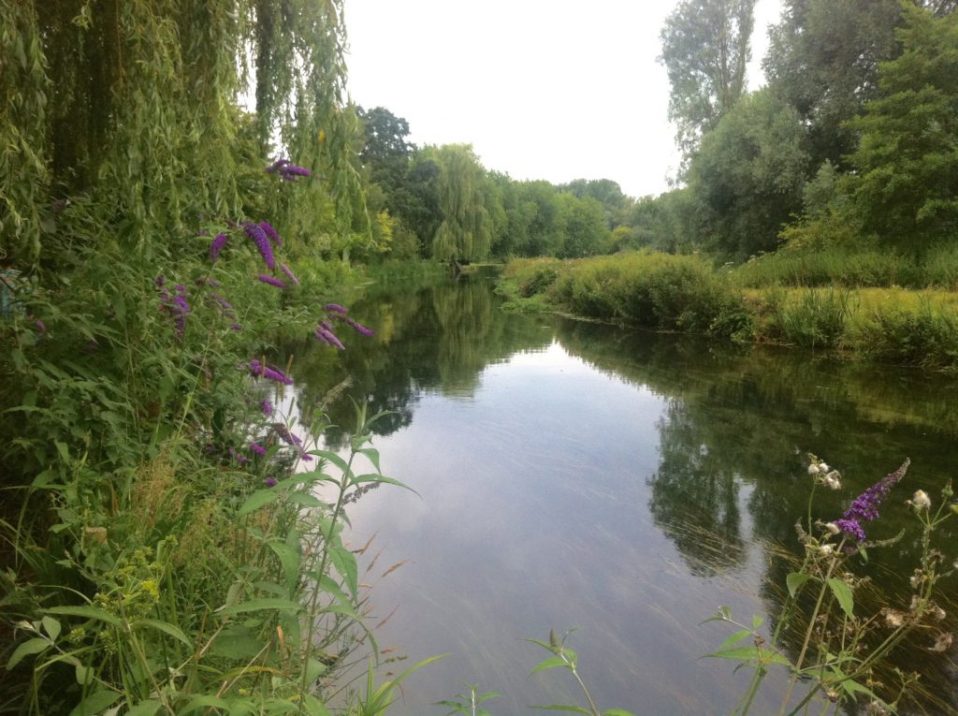 MAKING THE CASE AGAINST OPTIONS B AND C: THE ANGLING TRUST AND FISH LEGAL…

ADD UPDATE, 5 November 2017: At Eastleigh Borough Council’s full council meeting on 20 July, representatives from environmental groups, local community groups and elected bodies all spoke AGAINST the council’s preferred proposal for its emerging Local Plan, namely a monster housing sprawl (5,200 new homes) and a new link road north of Bishopstoke and Fair Oak and south of Colden Common, Owslebury and Upham (its options B and C).

Since the end of the summer, ADD has been publishing what these representatives said about options B and C, so that everyone can clearly understand the arguments against them ahead of the council’s next key meeting on 11 December (Please, please attend this meeting: We need EVERYONE against options B and C to be there). As we have stated all along, we are fighting for an evidence-based Local Plan for Eastleigh and will continue this struggle until we have won.

In this post, we publish the statement made by Mark Lloyd, chief executive of the Angling Trust and Fish Legal. He said:

“The Angling Trust is the representative and national governing body for angling. Fish Legal takes legal action on behalf of its member clubs and fishery owners for damage to their property rights. We employ six lawyers who fight civil cases for compensation on behalf of its members and we have successfully taken several judicial reviews of the government and its agencies. Both organisations have a large number of members with fishing on the River Itchen and we are here to represent their interests, and the River Itchen as part of our national angling heritage.

“The Itchen is the fly fishing equivalent of Lord’s, Wembley, Wimbledon Centre Court or the Tate Gallery. It is revered throughout the world as the home of fly fishing and day tickets to fish can cost as much as £300. I have fished with people in North and South America, where there is some of the best game fishing in the world, who speak in hushed tones about the River Itchen.

“It is probably the finest example of a chalk stream in this country – a country which has 80% of the world’s chalk streams. They are our coral reefs, our rainforests, and yet we have allowed them to be depleted by over abstraction and pollution. The Itchen has not escaped and is suffering low flows and pollution from phosphates from sewage and agriculture. Salmon, trout and invertebrate populations are all severely depleted, and this has an impact on bird numbers. It has the highest level of environmental protection under international law as a Special Area of Conservation and as such there is not only a legal duty to avoid deterioration but to restore it to good ecological status. World Wildlife Fund (WWF)-UK and the Angling Trust recently organised a site visit to the river for six MPs including the Sports Minister and the Water Minister to highlight the magnitude of the environmental challenges faced by the river.

“All the options for development would, as Eastleigh Borough Council admits [in its Local Plan report for this meeting], cause more pollution and abstraction and would therefore set back efforts to restore the river. No meaningful mitigation is proposed, but the council says that ‘avoidance and mitigation measures will be incorporated as necessary’, without offering any detail about how this might be done. Given that the river is already over-abstracted and polluted, and climate change is exacerbating these problems, such measures would need to be very substantial indeed. They might, for example, require retrofitting of water efficiency devices to hundreds of thousands of existing homes and major investment to several sewage treatment works. As such, they should form the centrepiece of this document rather than being a casual aside – if we are to meet our legal obligations to restore the river and adapt to climate change.

“There is no mention of run-off from the link road and hard surfaces in the developments which will contain pollutants, or soil erosion during construction, and how these would be managed to avoid diffuse pollution of the river and an increase in flood risk.

“Water is only mentioned 21 times in a document with nearly 15,000 words. Trout are not mentioned at all. There is one mention of ‘Salmon and other fish’ in a footnote and angling is not mentioned, despite its enormous local and international importance. The River Itchen gets just nine mentions, which is outrageous for a development plan of this magnitude adjacent to a globally-significant and threatened environment, with enormous cultural heritage importance.

“The [council’s preferred] plan needs to be substantially revised to set out a vision for truly sustainable development which improves and enhances the River Itchen while meeting the need for more homes, rather than a plan which builds more homes while inadequately managing the impact on this very special place.”

Image credit: thanks to Thomas Hallett for the picture above of the River Itchen

Your ticket for the: Angling Trust and Fish Legal urge Eastleigh Borough Council to change course on Local Plan