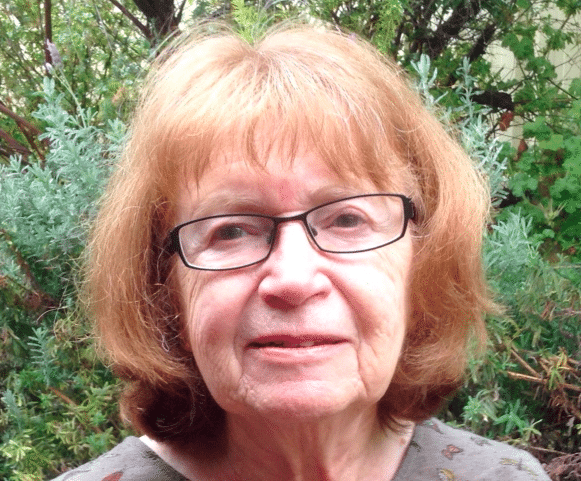 As part of this virtual hustings, Chris McKeone, Labour candidate for Bishopstoke on Eastleigh Borough Council, has sent us the following email:

“I am totally opposed to Eastleigh Borough Council’s draft Local Plan – for an extra 5,200 to be built in the Bishopstoke and Fair Oak area, with a new road between Allbrook and the M3, and the outskirts of Upham.

These 5,200 homes would see Bishopstoke double in size. (5,200?  3,350 meets the government’s target for Eastleigh!). Their construction would impact hugely on the environment and a radical improvement in the infrastructure would be required.  Evidence demonstrating these problems has been put forward time and again, yet has been ignored and discounted.   The borough council claims to have ample evidence in support of options B and C, and yet some evidence was still not available when the council chose their preferred options in December 2017.

And what sort of houses will these 5,200 houses be? Will they be what we need in the Eastleigh area – lots of affordable homes, homes to rent, social housing? No. Not while a hefty developers’ contribution is needed to fund the new road. Developers will only pay such contributions if they can build enough high-price housing to make it worth their while. They may be compelled to build a proportion of ‘affordable’ housing, but they won’t build any more than they really have to.

So what of the proposed new road? The projected route passes through large areas administered by Winchester City Council, and they currently oppose the idea of this road. And then just how would this new road, intended to take large vehicles, such as Lorraine’s and double decker buses, cross the railway line near Allbrook? Can’t make it much wider. Dig down to make it deeper?   So near to the River Itchen? Fat chance without increasing the risk of the road flooding.

So, if this draft Local Plan goes ahead, we get lots of new houses that don’t meet local need, a road that won’t be able to accommodate the large vehicles it was intended to take, and the destruction of the environment around our village.

How can anyone support this outrageous plan?”

Your ticket for the: Eastleigh Borough Council election, 3 May: Chris McKeone, Labour candidate for Bishopstoke, writes…