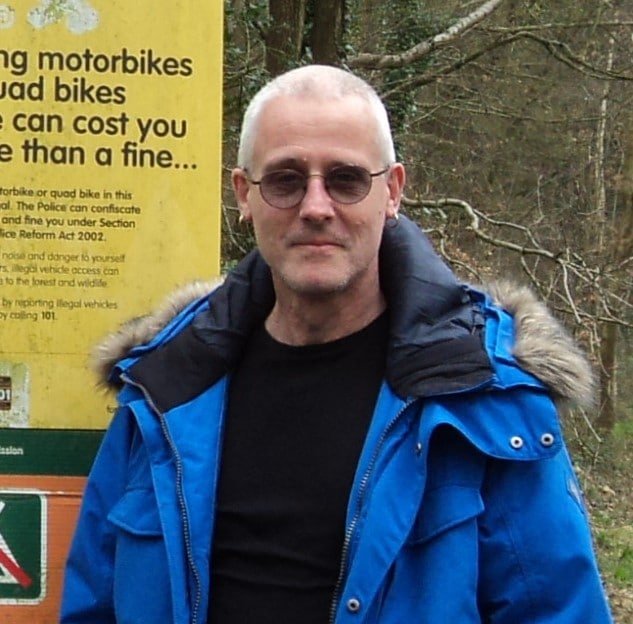 As part of this virtual hustings, Ray Bellinger, Labour candidate for Bishopstoke on Eastleigh Borough Council, has sent us the following email:

“Not only as a Labour Party candidate but simply as a local resident, I have been appalled and dismayed at the proposal of building a road through the farmland north of Bishopstoke. To compound this by adding over 5,000 dwellings is simply wrong!

I’ve heard many arguments against this proposal, and yet the arguments for the idea appear very few and flimsy. Yes, we do need more affordable housing in the borough. But the emphasis is on affordable and not large investment homes. Some of the proposed homes are indeed meant to be affordable. However, time after time, this has been agreed between developers and councils, and in many circumstances clauses have then allowed developers to circumvent building the “affordable” part of the development.

The idea that traffic will be reduced from Fair Oak through to Eastleigh by building a new road through farmland between woodland is a ridiculous notion. Apart from the obvious obstruction to large vehicles at the Allbrook rail bridge, where other “relief” roads have been built, it has increased traffic in those areas because people try to use the relief roads as short cuts from other areas to avoid hold-ups on other major routes, such as motorways. Then adding another 5,000-ish dwellings, plus commercial traffic, that’s tens of thousands of extra journeys per day.

There is the pressure on local infrastructure, other roads, medical services and sewage to name but a few, many which are over capacity in this area already.

Another major concern is the destruction to the environment. The area proposed for a sprawling housing project is a major asset to the area. The local impact is not just about how pretty the area is. It is about its commercial and long-term environmental and economic value to the area. Thousands of us local people use this area for recreation: local children’s groups and schools use it to educate our kids; families out walking; dog owners; and fishermen on the river Itchen. This plan will impact the river, too.

I believe there are other, low impact ways ahead for housing in the borough.”

Your ticket for the: Eastleigh Borough Council election, 3 May: Ray Bellinger, Labour candidate for Bishopstoke, writes…