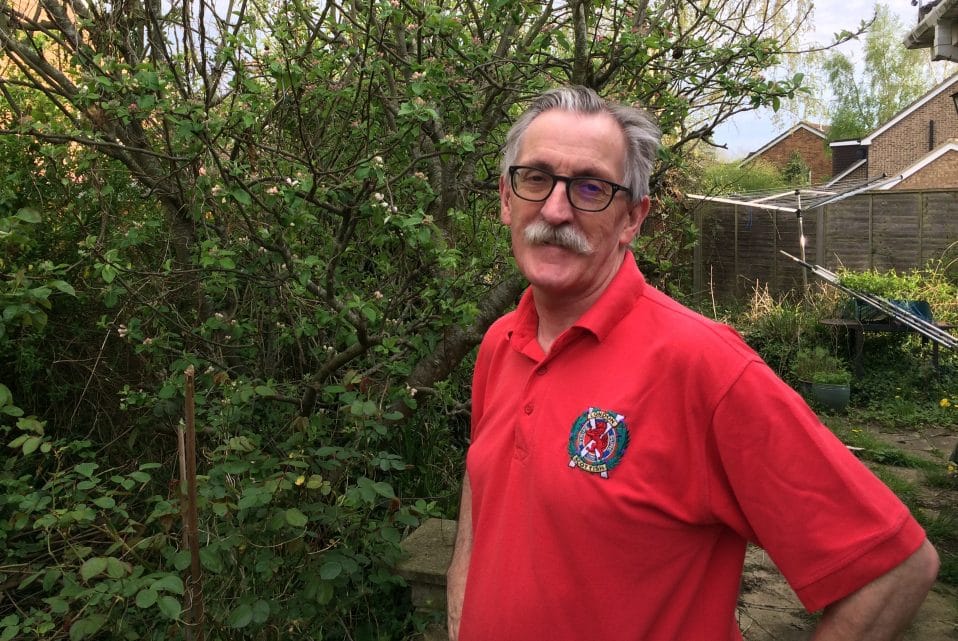 As part of this virtual hustings, Steven Broomfield, Conservative candidate for Fair Oak and Horton Heath, has sent us the following email:

“Eastleigh’s proposal for the Major Development Area north of Bishopstoke and Fair Oak is an ill-thought dog’s breakfast, with the potential to cause immense disruption to the lives of so many residents of the area.

It looks as if the council have arranged their facts to suit Council Leader Keith House’s desire to trample over and despoil the nicest parts of the borough, far away from his power base in Hedge End. At the council meeting on 11 December when this plan was approved, one Fair Oak & Horton Heath councillor voted in favour, one abstained and the third didn’t vote because he has a pecuniary interest in the matter! Thanks for your support, chaps.

Keith House has been quoted in the national press, commenting that his council are ‘proud’ of committing to build 2,000 MORE houses than needed – why add to the chaos and disruption through sheer bravado?

The likely effect on flood risk has not be fully assessed, and the Woodland Trust have commented that development should not take place where it damages sites of ancient woodland… surely building a new major road between Crowdhill Copse and Upper Barn Copse will ruin the nearby woods as habitats for wildlife and recreation facilities for residents? Winchester City Council, too, have expressed major concerns. Even Winchester Lib Dems are campaigning against Eastleigh Lib Dems’ plans, for goodness sake!

I’ve lived in Fair Oak since 2001. Both my daughters grew up and went to the infant and junior schools and on to Wyvern. Most work days I cycle to Parkway station to take the train to London, so I see the amount of traffic on our roads. I don’t want to see the village my children grew up in swamped by massive over-development. (And who thought it was a good idea to build houses on the flood plain just before the River Inn?).

I urge voters to support any candidate who can defeat the Lib Dems and in Fair Oak and Horton Heath, that is Conservative. There are three seats available and we must elect sensible voices to represent our communities. I pledge, if elected, to work with anyone of any party (or none) who will undertake to offer a constructive opposition to Eastleigh Lib Dems’ destructive plans.”

Your ticket for the: Eastleigh Borough Council election, 3 May: Steven Broomfield, Conservative candidate for Fair Oak and Horton Heath, writes…