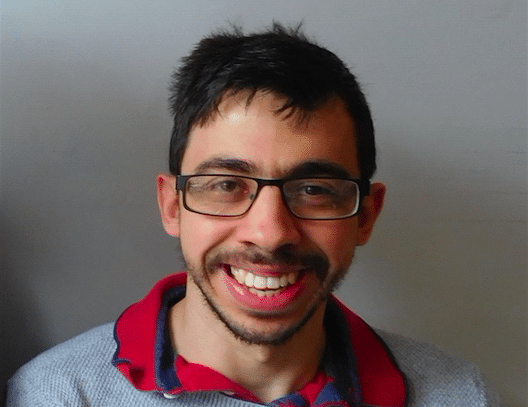 As part of this virtual hustings, Ben Burcombe-Filer, Conservative candidate for Hedge End North on Eastleigh Borough Council, has sent us the following email:

“I believe that options B and C is nothing short of eco-vandalism, destroying historical and ecologically valuable ancient woodlands and the eco-systems connected to them.

What is more, I believe this eco-vandalism is to no good purpose, as the surrounding infrastructure simply will not cope with the additional homes, meaning Eastleigh’s problems will get worse rather than better as a result of the adoption of the Local Plan in its current format.

With 26,000 additional daily traffic movements under the Allbrook [railway] bridge alone, the M3 would simply become a standstill at peak times, having a huge effect on air quality at the same time. Moreover, schools, hospitals and other services are already full to bursting and yet no mention is made in the Local Plan of how – or even if – they would be expanded to cope with the additional demand.

What’s more the current documents only show evidence for options B and C rather than a broader consultation of all options which is a betrayal of the democratic process and of Eastleigh residents.

Experts and expert bodies such as the Woodland Trust have been ignored – or worse dealt with aggressively – with [Council Leader] Keith House resorting to labelling concerns ‘fake news’.

Overall, I am against not only options B and C but also the manner in which the whole process has being carried out so far. If elected, I would campaign for a root-and-branch overhaul not only of the Local Plan but also the way such decisions are made.”