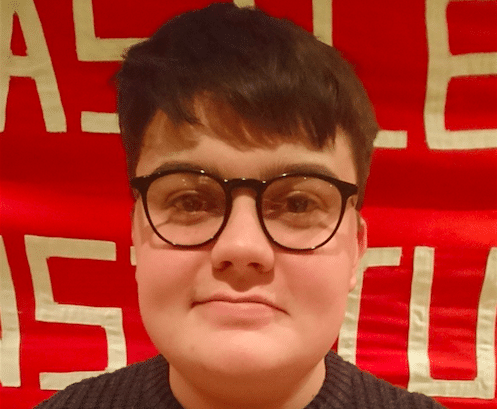 ADD UPDATE, 23 April 2018: Ahead of the local elections on 3 May, ADD has invited each candidate standing for Eastleigh Borough Council (EBC) and Winchester City Council – as well as in the parish elections in Allbrook and North Boyatt, Chandler’s Ford, Hiltingbury, Colden Common & Twyford and Owslebury – to supply us with up to 350 words on their views on EBC’s Local Plan.

As part of this virtual hustings, Josh Constable, Labour candidate for Eastleigh Central on Eastleigh Borough Council, has sent us the following email:

“I oppose the Local Plan because of its potential to be so damaging to the local environment, its failure to guarantee enough affordable housing and the infrastructure concerns that it raises for an already overburdened transport and public services network here in Eastleigh.

I was glad to see ADD also supporting the need for more homes to end the housing crisis facing this country. The Lib Dem plan for options B and C, by definition, is providing 3,380 ‘unaffordable’ homes, and that’s if the 35% ‘affordable’ target is met. Labour’s proposal is that at least 40% of new developments be council housing, and also to embrace new technology in the building of these houses, such as the new system-built housing factory to be built near the Eastleigh-Southampton border, and micro-generation.

It is a great shame that Eastleigh’s Liberal Democrats got rid of council housing in Eastleigh, as it is a great way to ensure good quality, genuinely affordable housing but also to bring in some cash to the increasingly indebted council. The time has come to stop buying commercial properties all over the south but to invest borough council money, in the borough of Eastleigh.

Labour’s commitment to using up all brownfield sites before considering building green belt land, in space consuming low-density developments, along with our commitment to protect those habitats that make Eastleigh such a pleasant place to live, and in turn provide for local wildlife. We cannot afford to be damaging ancient woodland, when Eastleigh is suffering an air pollution problem.

Building new roads will not solve the infrastructure problem, rather the borough council needs to look at lowering road use. To do this I and other Labour candidates want to encourage greater public transport use and coverage throughout the Borough and would look into the feasibility of bus subsidies to provide said solution.”