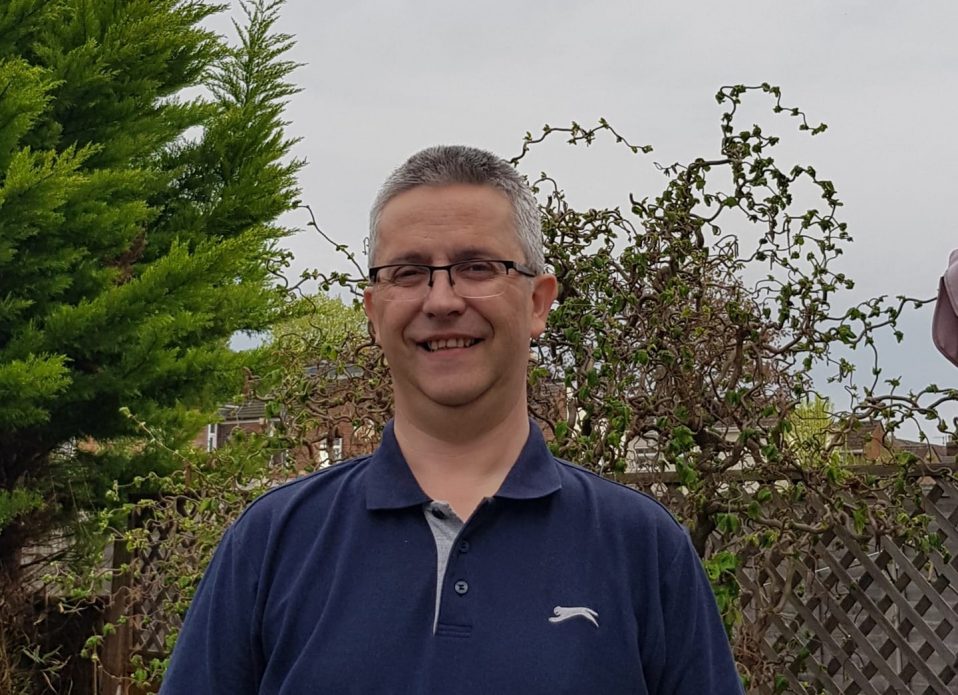 As part of this virtual hustings, Simon Payne, Conservative candidate for Eastleigh North, has sent us the following email:

I have lived in Eastleigh town centre for over 16 years. I initially took an interest in local issues due to air quality back in 2013. For the past couple of years, I have been a regular attendee at Eastleigh Local Area Committee meetings and I have spoken on agenda items and in public participation on several occasions.

I believe on the evidence that I have seen that options B and C are not the correct solution to Eastleigh’s lack of a Local Plan.

From attending the full council meetings on the Local Plan and the ADD public meetings, I have heard the numerous statements about the impact that building this road would have on the countryside and ancient woodlands. These are extremely precious sites that must be protected. Quite simply no amount of mitigation can offset the damage option B and C would do to this area.

I spoke at the council meeting in December against the proposal for the Major Development Area north of Bishopstoke and Fair Oak. I previously also spoke against the Stoneham development.

We already have air quality issues in the town centre on Leigh Road, Southampton Road and Bishopstoke Road. The progress on resolving these has been underwhelming to say the least. If the proposed road were to be progressed are we going to see even further areas of poor air quality? Unfortunately, a lot of the evidence is still work in progress on the Local Plan.

I feel that this council has failed to consult with residents enough as part of the local planning process. The Local Plan process feels developer led and therefore not the best for Eastleigh.

If you choose me to represent you in Allbrook, Boyatt Wood and Eastleigh North, I will be tenacious in standing up for your area. The extremely important decisions being made now will have long reaching implications and we must make sure we get them right.”