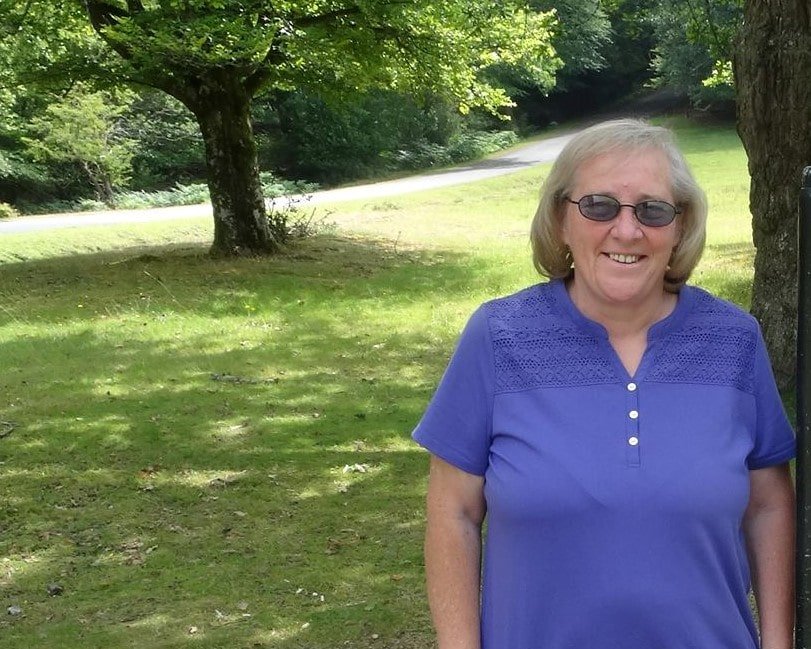 ADD UPDATE, 29 April 2018: Ahead of the local elections on 3 May, ADD has invited each candidate standing for Eastleigh Borough Council (EBC) and Winchester City Council – as well as in the parish elections in Allbrook and North Boyatt, Chandler’s Ford, Hiltingbury, Colden Common & Twyford and Owslebury – to supply us with up to 350 words on their views on EBC’s Local Plan.

As part of this virtual hustings, Sue Toher, Labour candidate for Bishopstoke Ward on Eastleigh Borough Council, has sent us the following email:

“I’m against options B and C. I’ve lived in Bishopstoke all my life and am passionate about the area. Stoke Park Wood and the surrounding countryside have been my playground, although there’s not as much of it now due to all the developments that have encroached on the land over the years. That’s why it’s important to fight to keep what’s left. I don’t want to see Bishopstoke become one large housing estate.

We’ve seen increased pressure on the infrastructure, nightmare journeys travelling between Fair Oak and Eastleigh (and that’s without any accidents on the motorways), not to mention long waits to see a GP. The proposal by Eastleigh Borough Council to put a main road, 5,200 houses, employment land and schools north of the woods will not help things, it will only make them worse.

If options B and C were such a good idea, I believe the council would have had no trouble getting all the supporting evidence early on in the exercise.  It is common knowledge the council is still trying to pull everything together, with no guarantee that will happen in time for their plan of a June/July consultation.

Regardless of the outcome of these local elections, I believe that the council has left itself no option but to go ahead and try to get its Local Plan passed by the government inspector. They have simply run out of time to do anything else. I also believe that Local Plan will fail, and my fear is that will leave our area open to any number of hostile planning applications.

That’s why I think it’s important that Bishopstoke gets a Neighbourhood Plan (NP) in place as soon as possible. I am the lead councillor on the steering group for the NP, which is made up of interested parish councillors and residents. It will be a plan for Bishopstoke, made by Bishopstoke residents, and I encourage all who are interested in preserving our community to become involved.”

Your ticket for the: Eastleigh Borough Council election, 3 May: Sue Toher, Labour candidate for Bishopstoke, writes…