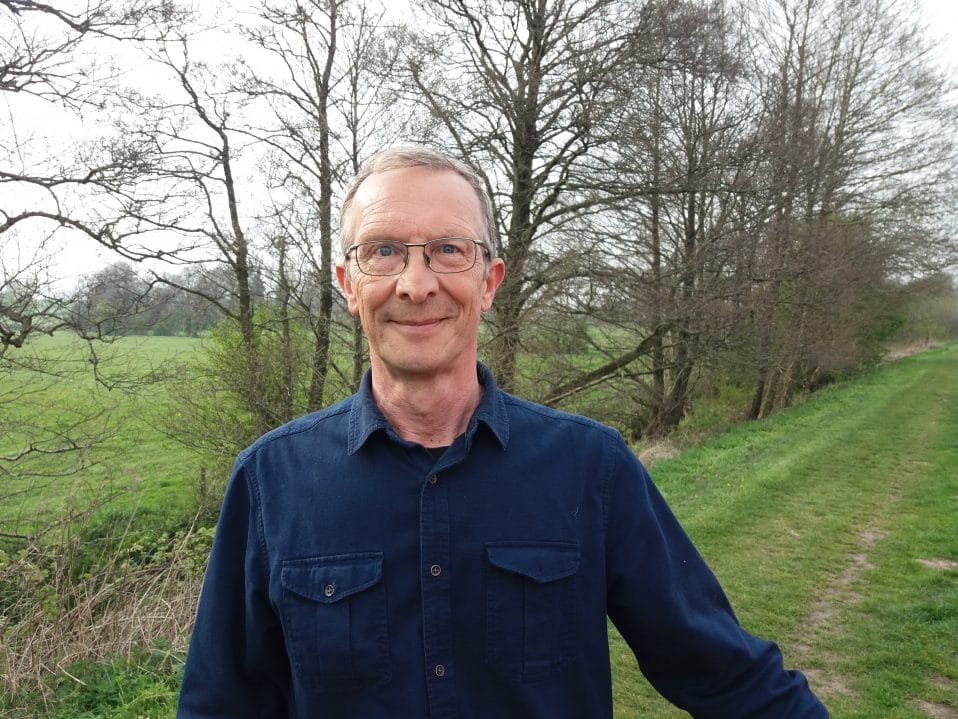 ADD UPDATE, 18 April 2019: Ahead of the local elections on Thursday 2 May, Action against Destructive Development (ADD) has invited each candidate standing for Eastleigh Borough Council (EBC), and each candidate standing for Winchester City Council, to supply us with up to 350 words on their views on EBC’s draft Local Plan and its progress. The same invitation was extended to candidates in the parish/town council elections in our area.

As you will be aware, EBC voted to include ‘options B and C’ in its Local Plan, namely proposals for around 5,500 houses and a major new road north of Bishopstoke, Fair Oak and Allbrook and south of Colden Common, Owslebury and Upham, significantly affecting Boyatt Wood, Chandler’s Ford, Hiltingbury, Otterbourne, Brambridge, Highbridge, Twyford and Bishop’s Waltham. This draft Plan will be examined by a planning inspector later this year.

As part of our virtual hustings, Tony Bronk, Liberal Democrat candidate for Colden Common and Twyford on Winchester City Council, has sent us this message:

“I am opposed to the proposed Eastleigh Borough Council Local Plan.

Before I had even contemplated becoming a Liberal Democrat candidate for the Colden Common and Twyford ward I submitted a personal objection; which can be found on the EBC website under reference 827090277.

When I was interviewed as part of the Lib Dem Candidate selection process I made known my opposition to the Plan.

I remain opposed to the Plan and the vast majority of replies to my Safer Streets Survey confirm that Colden Common and Twyford residents are also concerned about and do not support the Plan.

Since being selected as the Colden Common and Twyford Lib Dem candidate I have met with Keith House [Lib Dem leader of Eastleigh Borough Council]. I conveyed my concerns and resident’s responses to my survey. In particular, those about the impact of the Plan on the countryside and its wildlife; and the inadequacy of the road  infrastructure. It cannot cope with existing levels of traffic. The proposed relief road may mitigate some of the impact but it needs to be built at an early stage of any permitted further development and Allbrook Bridge must be able to accommodate large vehicles. Both Colden Common and Twyford already suffer from too much traffic. It creates congestion, pollution and prolonged journeys at peak times. It increases safety risks from speeding traffic at accident blackspots like the Highbridge Road junction with Main Road. It also increases the risks on the narrow Twyford High Street.

If I am elected as City Councillor I shall continue to challenge the current Plan and mitigate its impact. I accept the need for more housing but I am not satisfied that the EBC meets that need in an appropriate manner. If it is approved by the inspector much must be done to mitigate its impact to protect the local environment and it’s residents. I intend to work hard to do so.”