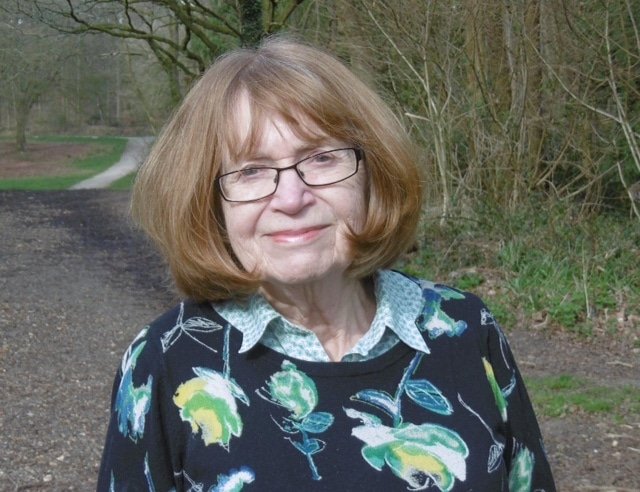 ADD UPDATE, 21 April 2019: Ahead of the local elections on Thursday 2 May, Action against Destructive Development (ADD) has invited each candidate standing for Eastleigh Borough Council (EBC), and each candidate standing for Winchester City Council, to supply us with up to 350 words on their views on EBC’s draft Local Plan and its progress. The same invitation was extended to candidates in the parish/town council elections in our area.

As part of our virtual hustings, Chris McKeone, Labour candidate for Bishopstoke on Eastleigh Borough Council sent us this message:

“The Local Plan has now been submitted and is with the a planning inspector for examination. It seems from reading the correspondence on the EBC website that there are still a number of outstanding issues that need to be dealt with by EBC before her examination can begin.

I remain totally opposed to EBC’s Local Plan: to build an extra 5,500 homes north of Bishopstoke, with a new road between Allbrook and the M3, and Upham.

Around 5,500 new homes would double the population of the area. They would impact hugely on the environment. And how on earth would the already overburdened infrastructure cope?

We need affordable homes, homes to rent, social housing in this area, not lots of large expensive houses. But hefty developers’ contributions would be needed to fund the new road, and they will only contribute if they can build enough high-price housing to make it worth their while. They will have to build a small proportion of ‘affordable’ housing, but they won’t build any more than they have to.

The route of the proposed road passes through Winchester City Council [WCC] land, and WCC have expressed strong opposition to it. EBC and WCC have been instructed to take things forward by making a Statement of Common Ground, presumably as a way of moving forward negotiations between the two councils. Way to go with this!

I cannot see how this new road, intended to take lorries and double decker buses, would cross under the railway line near Allbrook. Can’t make it much wider. Lowering the level of the road would necessitate digging down – drastically increasing the risk of flooding. Also, I can’t see a road following this route would substantially  alleviate rush hour congestion on Fair Oak Road.

What if this Local Plan is implemented? We get lots of new houses that don’t meet local need, a road that won’t be able to accommodate the large vehicles it was intended to take, and and the destruction of our village environment.

What an appalling idea!”