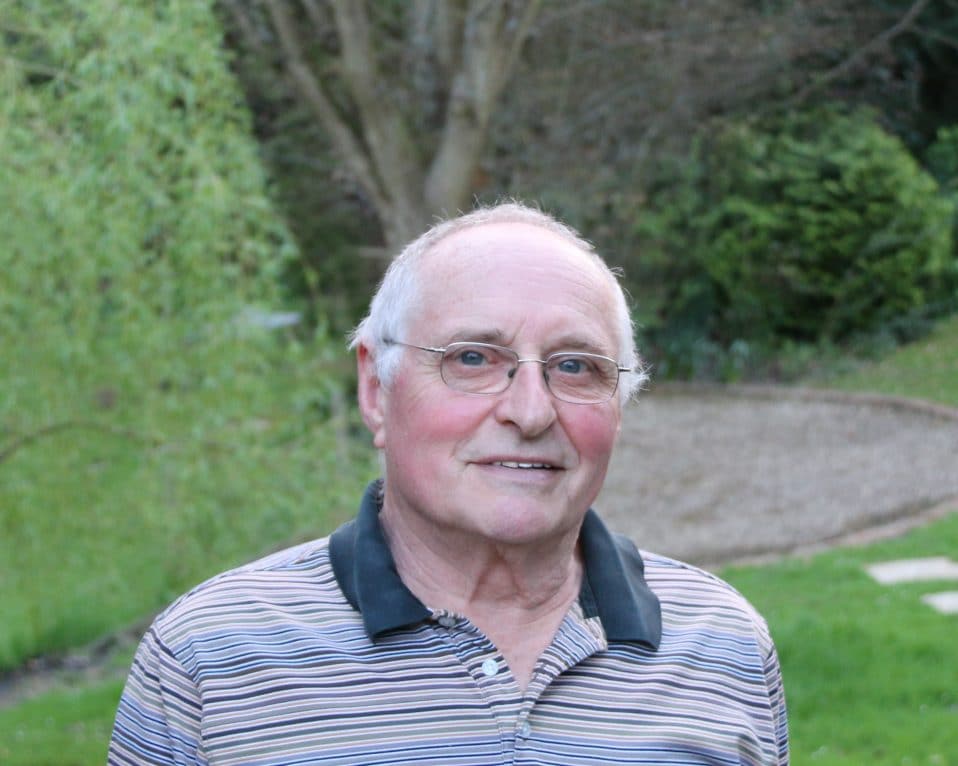 ADD UPDATE, 21 April 2019: Ahead of the local elections on Thursday 2 May, Action against Destructive Development (ADD) has invited each candidate standing for Eastleigh Borough Council (EBC), and each candidate standing for Winchester City Council, to supply us with up to 350 words on their views on EBC’s draft Local Plan and its progress. The same invitation was extended to candidates in the parish/town council elections in our area.

As part of our virtual hustings, David Betts, Independent candidate for Eastleigh North on Eastleigh Borough Council, has sent us this message:

“I am standing as an Independent candidate in the borough elections as I strongly feel that I must be fully involved in ensuring that the electorate have all the information required to make informed decisions that will help shape the nature of the numerous individual local areas in the borough.

As an Independent candidate I can assist residents without the encumbrance of a political party regime and consequent pressure to toe the party/leadership line that has become a major ingredient in the way the present borough administration has conducted its business.

I have lived in Allbrook since 1988, moving here from Bishopstoke where I was born and raised.

I have been an Independent Allbrook and North Boyatt parish councillor since 2013 and have a great commitment to the success of the Parish Council. I currently serve as Vice-Chair. My main responsibility on the Parish Council is ‘Allotments – Council Representative’.

I have also been actively involved in supporting residents in planning matters, following up applications, and collating planning application evidence for submission at Parish Council meetings so that subjective appraisals may be made by fellow councillors.

My decision to stand again as a borough Independent candidate has been driven almost exclusively by the continuing travesty of the Eastleigh Local Plan process! This has been despite a wealth of expert input warning of the consequences in pursuing the North Bishopstoke options (B&C). The Local Plan submission is now with the appointed inspector who has already identified significant omissions in the evidence forwarded by EBC. The failure to provide required evidence is causing major delays to the approval process and in the meantime the Borough is vulnerable to planning applications by developers that may further degrade the environment and endanger wildlife.

Fellow residents, there are other options that enable the provision of the required homes in the Local Plan period to 2036. Options that are practicable, sustainable and support more adequately the protection of the environment and access to public transport!

There is a better way! If you are in Eastleigh North, vote for your Independent candidate on 2 May.”