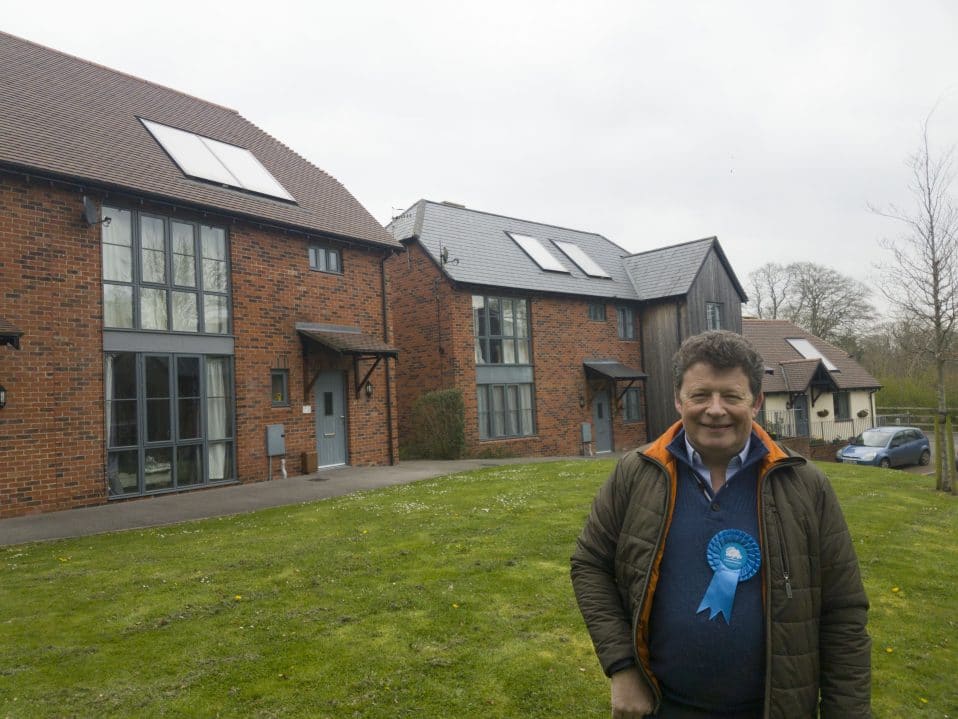 ADD UPDATE, 27 April 2019: Ahead of the local elections on Thursday 2 May, Action against Destructive Development (ADD) has invited each candidate standing for Eastleigh Borough Council (EBC), and each candidate standing for Winchester City Council, to supply us with up to 350 words on their views on EBC’s draft Local Plan and its progress. The same invitation was extended to candidates in the parish/town council elections in our area.

As part of our virtual hustings, Hugh Lumby, Conservative candidate for Upper Meon Valley on Winchester City Council has sent us the following message:

“I represent the Upper Meon Valley ward on Winchester City Council. The ward directly adjoins Eastleigh Borough Council and the area proposed for the development, especially the parishes of Upham and Owslebury.

Residents are rightly concerned about the scale and impact of this development. They live with the South Downs National Park [SDNP] in an area of stunning beauty. The SDNP has an aim to promote the tranquillity of the area. Placing 5,000 plus homes in open countryside next to their communities will endanger that tranquillity.  It will destroy open land, hurting the environment.

It will put increased traffic on our roads. These are narrow lanes, often not wide for cars to pass easily. This increased traffic will disturb the villages and outlying communities. And it will endanger residents as the roads often do not have pavements. This is the case in both Owslebury and Upham. Increased traffic causes noise and fume pollution in addition.

There are also concerns about the extra pressure on our infrastructure and services and questions as to where these people will be working.