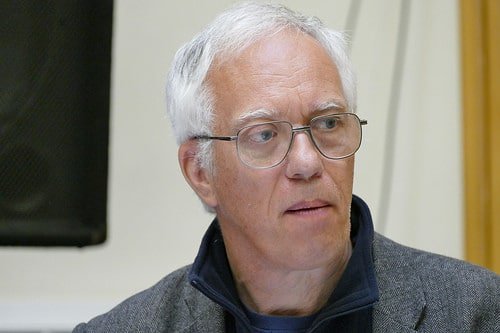 ADD UPDATE, 21 November 2019: Ahead of the general election on 12 December, ADD has invited each candidate for each constituency that will be impacted by Eastleigh Borough Council (EBC)’s Local Plan and, in particular, its plans for a ‘Strategic Growth Option’ (SGO) of 5,300 houses and a major new road north of Allbrook, Bishopstoke and Fair Oak, to supply us with up to 350 words on their views on the SGO.

“The philosophy of the Green Party is that we need a sustainable society and not one based on continual growth. The growth model of economics, which the other political parties are so keen on pursuing, is wrecking the planet and if left unchecked will wreck us too. It has been said many a time that anyone who thinks we can have infinite growth on a finite planet is either madman or an economist.

I moved to Eastleigh in 1983 and since then I have seen the continual erosion of green and open land replaced with concrete and housing. This has resulted in increased car usage, more roads, increased air pollution and increased noise pollution. A low carbon integrated public transport system is still missing, despite the other parties telling us how green they are. It seems in reality they are not green?

It was the Tory government, in 2011, which told Eastleigh Borough Council it must build more homes. The whole emphasis of the new Local Plan is all about building on virtually every space it can find; which includes many green spaces. The erosion of green spaces worries me as this reduces our biodiversity, can affect our mental health, education, destruction of nature and well-being.

As such, I would find it difficult to support the new Local Plan. The plan is all about growth and the ultimate destruction of nature’s life support systems. For a healthy society, we should protect all life and work with nature and not against it.

Eastleigh Greens have supported campaigns against the Southampton Airport expansion and the development planned for Fair Oak and Horton Heath – as well as the astronomical estate planned for the much loved and used Stoke Park Woods in Bishopstoke.

As a parliamentary candidate for Eastleigh I hope you will feel able to support the goals of the Green Party in Eastleigh and vote accordingly on the 12 December.”