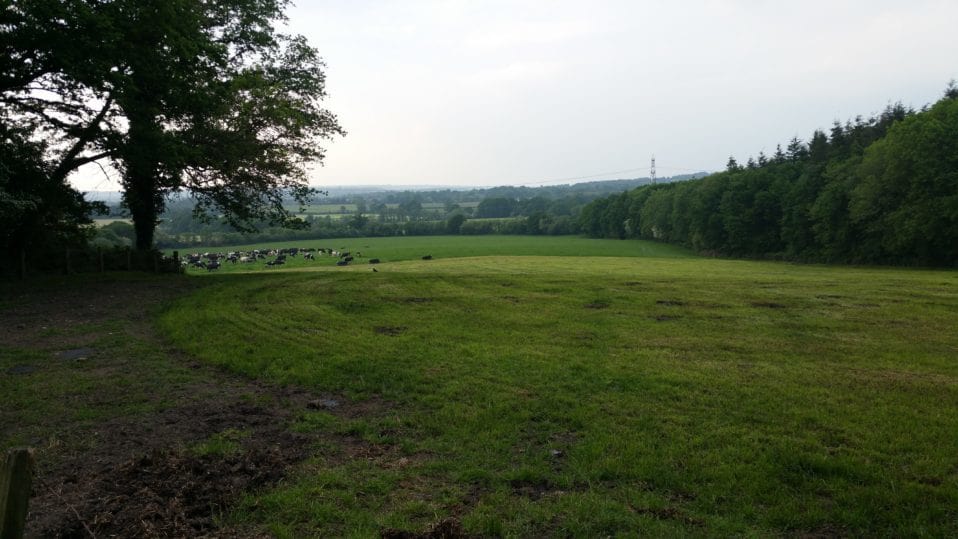 ADD UPDATE, 15 January 2017: Researchers helping ADD have done it again!  Two weeks ago we uncovered this document, supported by Eastleigh Borough Council (EBC) in 2011 at the time of its last Local Plan process, which designates land it now wishes to build on in Allbrook, Bishopstoke and Fair Oak (so-called options B and C for its emerging Local Plan) as ‘Historic Park and Gardens’.  (Read article here.)

This time we have gone one step further: believe it or not, our team has unearthed a 2000 Eastleigh transport strategy paper, supported by the then council leader, Keith House, the very same one who leads the council today, which recommends “that no greenfield sites be made available for housing development other than at Allington” (today referred to as options D and E for its Local Plan).

Councillors Anne Winstanley, David Airey and Rupert Kyrle, who – like House – remain on the council’s cabinet today, also put their names to this document.  And yet, for some unknown reason, EBC has done a full 180 degree turn and decided that Allington is no longer fit for development and, instead, the borough’s finest green fields in Allbrook, Bishopstoke and Fair Oak are the only place to take their newly devised scheme of 6,000+ new houses and a major new road.

EBC aims to publish its pre-submission draft plan this spring.  In the meantime, we will be re-doubling our efforts to demonstrate to decision-makers why – if indeed we need all these houses at all – the better outcome, by far, for the borough will be development in Allington Lane rather than in Allbrook/Bishopstoke/Fair Oak.  All the evidence, including that previously published by EBC, so far points to this conclusion.  As new evidence becomes available over the next few months, we will react to it fairly and objectively.  We urge councillors to do the same.

Your ticket for the: Uncovered: 2000 EBC paper recommending development at Allington Lane