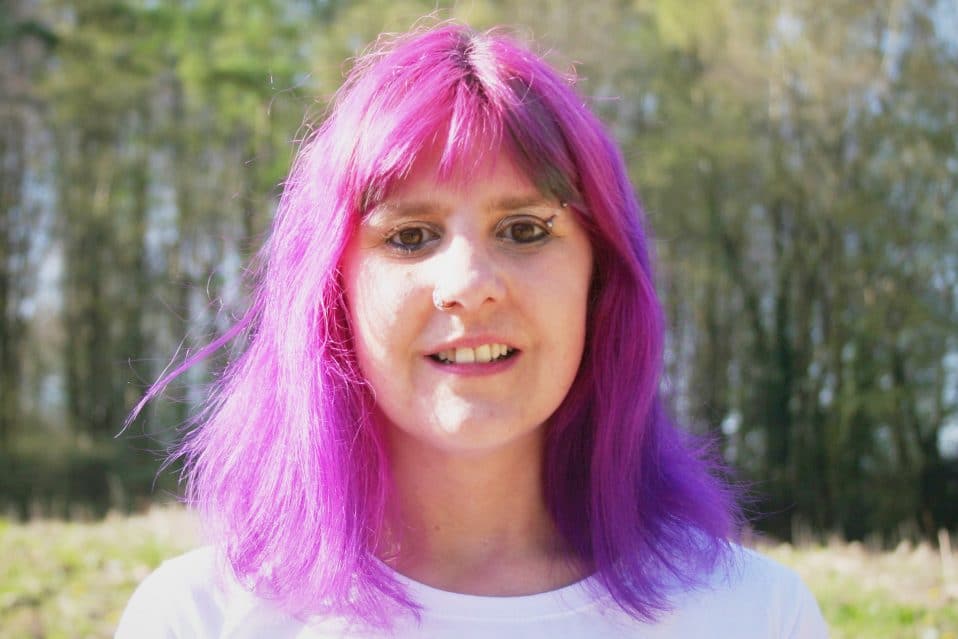 ADD UPDATE, 21 April 2018: Ahead of the local elections on 3 May, ADD has invited each candidate standing for Eastleigh Borough Council (EBC) and Winchester City Council – as well as in the parish elections in Allbrook and North Boyatt, Chandler’s Ford, Hiltingbury, Colden Common & Twyford and Owslebury – to supply us with up to 350 words on their views on EBC’s Local Plan.

As part of this virtual hustings, Lou Parker-Jones, Independent candidate for Bishopstoke Ward on Eastleigh Borough Council, has sent us the following email:

“I’ve supported ADD since its inception. You’ve probably seen me delivering leaflets, on one of the awareness walks or speaking against the proposals at public meetings. Woodland and the Itchen make not only Bishopstoke but also our borough special and should be protected for future generations.

I believe options B and C will:

Motivated by the lack of regard for local people’s views, I stood – successfully – as an Independent-ADD parish councillor in 2016 and I was second in 2017 county council elections. I represent people, not a party. Please make a difference: give local people a voice by voting Independent.”