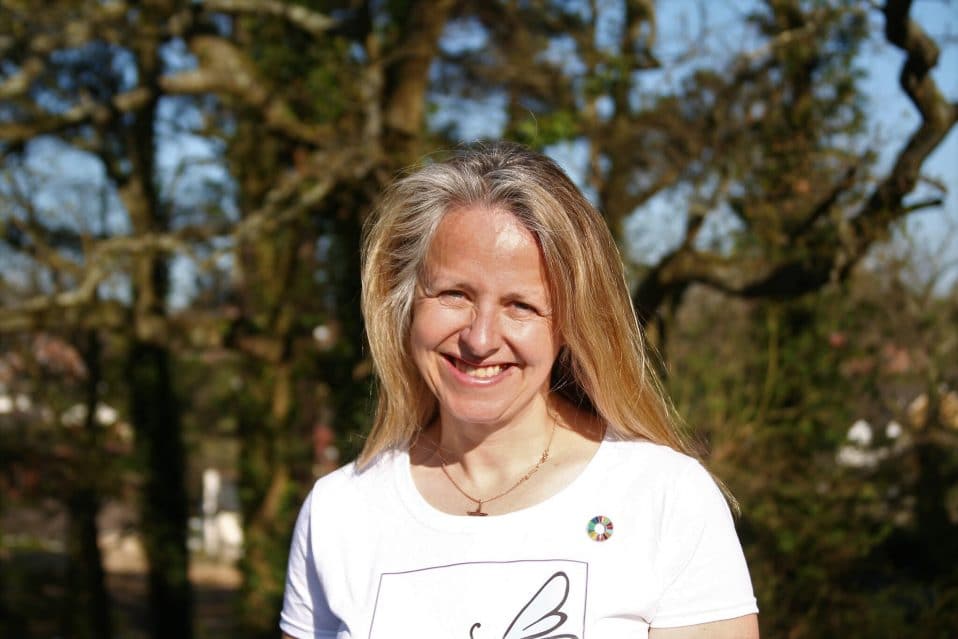 As part of this virtual hustings, Gin Tidridge, Independent candidate for Bishopstoke Ward on Eastleigh Borough Council, has sent us the following email:

“The Major Development Area (MDA) north of Bishopstoke and Fair Oak proposed in Eastleigh Borough Council’s draft Local Plan will be so destructive. And I hope the Planning Inspector realises that!

I believe the council has cherry picked evidence to fit Council Leader Keith House’s desire to destroy beautiful countryside (far from his ward) and is struggling now to get the ecological and traffic data to match this proposal. Even flood risk hasn’t been assessed fully yet. The views of local people have been ignored by our borough councillors in Bishopstoke who all voted for the draft Local Plan on 11 December. Apart from one who left before the vote.

I share the Woodland Trust’s view that development should not take place where it damages sites of ancient woodland. And the Trust have been clear – building a new major road in the 120 metre gap between Crowdhill Copse and Upper Barn Copse will damage and fragment their woods.

And to read Keith House boasting in the Daily Telegraph that he is proud of committing to build 2,000 more houses than the council calculates are needed over our countryside saddens me.

I’ve campaigned actively for ADD since it started in 2016 because I am so concerned about the MDA.

Voting independent can make make a difference, especially when the developers start to apply for planning permissions as these will be submitted to the council’s local area committees (LACs). If 3 of the 6 members of the LAC for Bishopstoke, Fair Oak and Horton Heath are independent, control will not sit with the council’s ruling party.