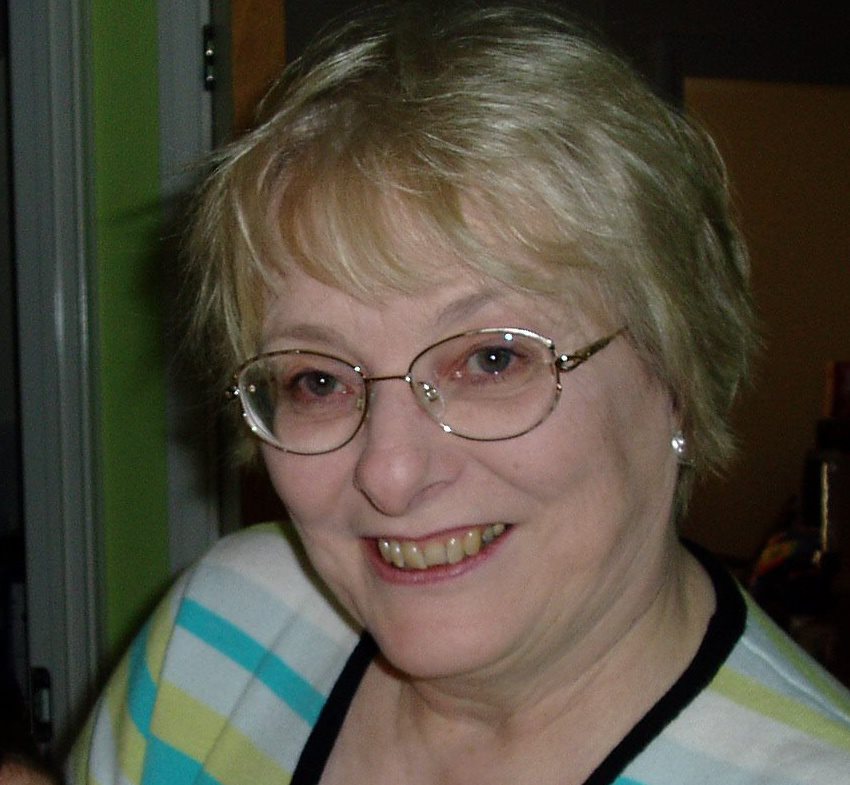 As part of this virtual hustings, Mary Shephard, Labour candidate for Fair Oak and Horton Heath on Eastleigh Borough Council, has sent us the following email:

“I have lived in Fair Oak for the best part of fifty years.  I have struggled with the traffic all that time, and despaired as more and more houses have been built, without any improvements to the infrastructure.

The building of 350 houses recently on a site with inadequate drainage and sewage systems has caused disruption to existing residents, and damage to the ancient woodland of Stoke Park Woods. Planning permissions have been granted for 2,000 houses recently, but there are no plans to improve access to Eastleigh, Southampton or Winchester.

I am opposed to Eastleigh Borough Council’s proposed Local Plan, options B and C, which will further damage the woods, and destroy green fields. Promises to ‘create’ open spaces within these planned developments translates as leaving small areas of managed open space surrounded by houses, rather than fields of flowers, birds and wild mammals. I don’t need to spell out the pressure on health services, social services and schools.  If Eastleigh Borough Council can borrow money to build premises for hotels and Marks & Spencer, why don’t they create doctors’ and dentists’ surgeries where they are needed?

For many years I was a volunteer teaching for the Adults Literacy and Basic Skills scheme. I have served on Fair Oak Parish Council, and am a volunteer Trustee of Fair Oak Village Hall.”

Your ticket for the: Eastleigh Borough Council election, 3 May: Mary Shephard, Labour candidate for Fair Oak and Horton Heath, writes…