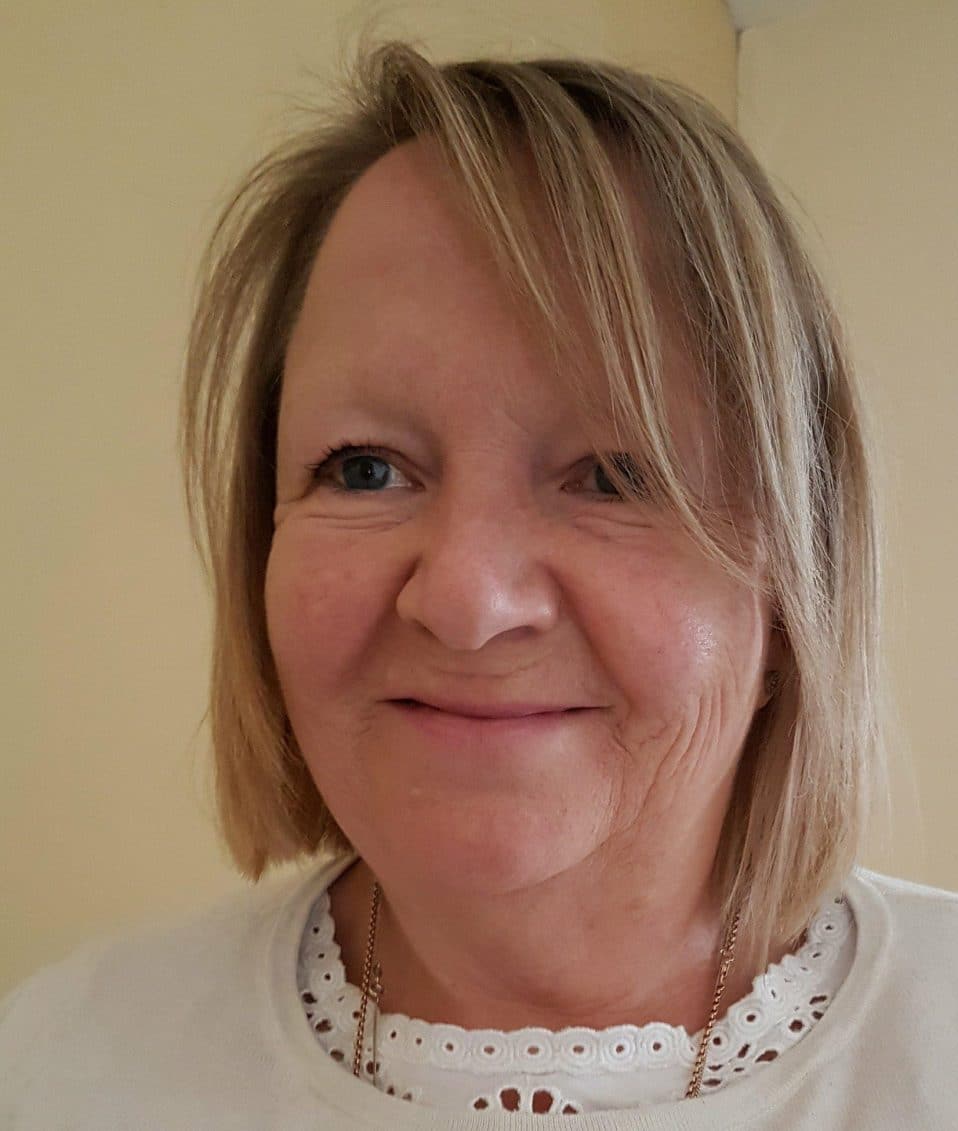 As part of this virtual hustings, Jill Payne, Labour candidate for Eastleigh Central, has sent us the following email:

“Whilst acknowledging the considerable demand for housing locally, I oppose options B and C and the council’s emerging plan.

Eastleigh has significant unmet demand for affordable housing, with a higher proportion of private renters, and Eastleigh’s previous plan was rejected because of this.  These options are developer led, low-density greenfield developments so profitable for developers in the provision of high-end, market value housing, which is seeing increasing urban sprawl across our countryside and providing little in the way of genuinely affordable housing for local people.

Nationally the housing market is broken and can no longer be left to the free market – increasingly subject to investment and speculative gain for corporate developers and private landlords. We have seen historic levels of private profit and earnings for those at the top, whilst young people in the South East are increasingly locked out of home ownership and facing a future in private rentals which generally fail on adequate standards, affordability and the provision of long-term secure tenancies.  Only Labour has an alternative solution and commitment to investing in and building genuinely affordable and quality social housing.

Whilst most councils have retained some traditional council housing, both as investment and for regular inflows of cash, the Lib Dems in Eastleigh find themselves increasingly reliant on corporate developers and housing associations and lack the transparency, flexibility and control over rents and tenures, accordingly. Whereas eligibility for council housing has been based on an affordability rate of 25% of household income, the Lib Dem-controlled EBC has already looked at how increasing this to 40% of income would reduce its obligation to provide for affordable need.

Finally, we see the Local Plan as a chance to get things right for the long term by investing on brownfield sites across the borough, such as Riverside, and encouraging widespread use of properly integrated public transport.  More expensive and less attractive to profit-led developers, such developments provide for the long term benefits of local affordable housing, reduce pollution and protect historic landscapes, ancient woodlands, habitats and species for future generations to enjoy.”