Letter to the Echo: Will new homes wreck the River Itchen? 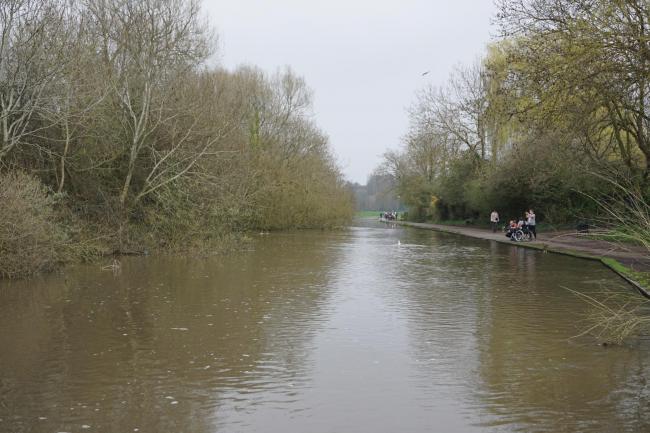 Letter to the Echo from Graham Mole, Bishopstoke, 25 April 2018: This letter, about Eastleigh’s Local Plan and Hampshire’s water shortage, appeared in the Daily Echo last week. (Disclaimer: ADD tries to publish as many opinions as possible about Eastleigh’s Local Plan. This article does not necessarily represent the views of ADD. Rather, it is published, like others, in order to show the various perspectives that inform the debate.)

“HOW on earth is Southern Water going to supply over 5,000 new homes without wrecking the world famous River Itchen?

It’s already admitted to a government enquiry that in just two years’ time the company won’t have enough water to go round. And that’s just when – under Esatleigh council’s plans anyway– we’ll see over 5,000 homes, each one needing its own water supply.

The water company’s solution? It’s now being forced to think about a desalinisation plant or maybe a new reservoir. Or maybe both!

And the cost of that? Wait for it! The company admits it’ll be a billion pounds.

And who do we have to thank?

Who’s up for re-election on May 3rd?

Can it really be expected to get our vote when it has voted to slap over 5,000 homes on green fields, ruin the edges of ancient woodlands, disrupt wildlife and by doing so will be responsible for every single voter having to pay more for their water?

To read the original version of the letter, click here.

Your ticket for the: Letter to the Echo: Will new homes wreck the River Itchen?

Letter to the Echo: Will new homes wreck the River Itchen?