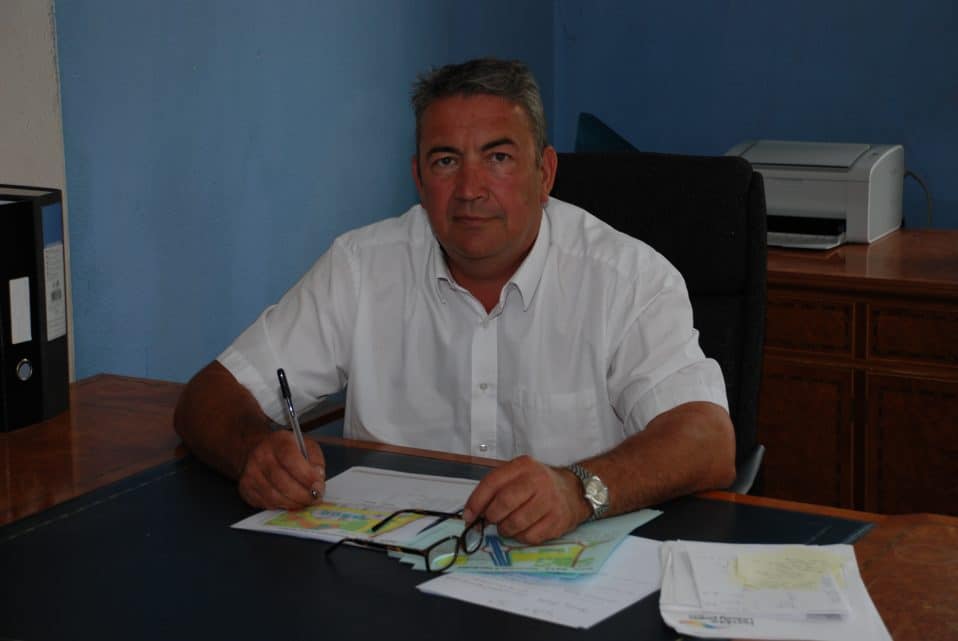 ADD UPDATE, 26 April 2018: Ahead of the local elections on 3 May, ADD has invited each candidate standing for Eastleigh Borough Council (EBC) and Winchester City Council – as well as in the parish elections in Allbrook and North Boyatt, Chandler’s Ford, Hiltingbury, Colden Common & Twyford and Owslebury – to supply us with up to 350 words on their views on EBC’s Local Plan.

As part of this virtual hustings, Jerry Hall, Conservative candidate for Hedge End South, has sent us the following email:

“Thank you for inviting me to your virtual hustings. I became a councillor to fight against green field development by the Lib Dems. Options B and C are the the most shocking act of destruction I have ever seen. But sadly it does not surprise me. I’ve seen it all before. The utter destruction of Boorley Green, the ruin of Hedge End because of over development. Hamble Lane etc, etc…

I have visited the options B and C area with ADD members and driven around the roads. I know this is an unsound plan. The road under the railway at Allbrook will never work; it will be the scene of horrendous traffic jams and probably some serious accidents. The M3 access road will be at a standstill.

However, there is hope! The only way to save the area is to remove all the councillors who supported the plan. This year all the borough councillors are up for election, including Keith House, the leader of EBC. Politics is the answer, it’s the only hope we have, the only way to save the woodland. It’s time for you all to stand up and be counted. Be political! Be loud! Be seen! Come and help us to send a message to the arrogant dictatorship. Stand up and FIGHT!

The council leader is standing against me in Hedge End South, presumably to try to snuff out the last of the opposition. Come to my village and tell the story of yours and we can elect councillors who care. Come and help us to take back control. Eastleigh deserves better.”