Why Eastleigh’s Local Plan is bad for the planet 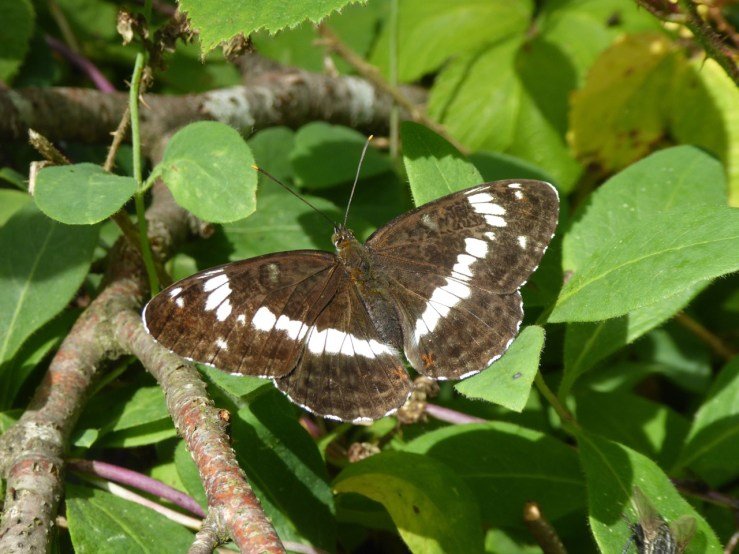 ADD UPDATE, 9 May 2019: We have no right to complain about other countries destroying their environment when we are planning to do the same here in Eastleigh through the council’s proposed Local Plan…

A report published on Monday from the Intergovernmental Science-Policy Platform on Biodiversity and Ecosystems (IPBES), an agency of the United Nations, warns that one million animal and plant species across the world are now threatened with extinction. The report has taken three years to compile and draws on 15,000 reference materials.

From the bees that pollinate our crops to the forests that hold back flood waters, the key factor in the threat to the natural world is human activity ravaging the very ecosystems that support human society.

The destruction of rain forests (between 1980 and 2000, 100 million hectares of tropical rain forest have been cleared to make way for cattle and palm oil plantations), the expansion of cities (the world’s population has doubled since 1970) and the pollution of our seas (remember the plastic in David Attenborough’s film?) are combining to destroy the habitats of plants and creatures at all levels.

What has this got to do with the Eastleigh Local Plan? Well, we may not be able to do a lot on the global stage – but we can prevent the wanton destruction of our local environment and biodiversity. The massive housing development proposed by Eastleigh Borough Council in their draft Local Plan, which includes 2,000 more houses than actually required by government targets, would obliterate some of the most attractive landscape in the borough, ravage several areas of precious ancient woodland and cause havoc with the eco-systems of the River Itchen. And, like the destruction in other faraway parts of the world, it is being driven by human self-interest, politics and greed.

There may be a need for additional low-cost housing in and around Eastleigh, but this plan does not actually provide it. There are other options available to Eastleigh Borough Council, which it has not even seriously considered.

The proposed site is located in an area that the council’s own research has identified as having the greatest biodiversity in the borough. And the Plan’s out-of-town location away from public transport could have been calculated to maximise car usage and so carbon dioxide emissions. All this from a council that boasts it is tackling climate change.

Although we might not be able to save the rainforests of South America and the wetlands of Africa, we can at least prevent the wanton extinction of our own ecosystems here in South Hampshire, by insisting that the authority comes up with a better, more eco-friendly Local Plan.

(The image accompanying this article is of a White Admiral butterfly in Upper Barn Copse, one of the ancient woodlands that Eastleigh’s Local Plan severely threatens, and would ultimately destroy.)

Your ticket for the: Why Eastleigh’s Local Plan is bad for the planet

Why Eastleigh’s Local Plan is bad for the planet