As the examination of Eastleigh’s Local Plan closes, the wait for a verdict begins 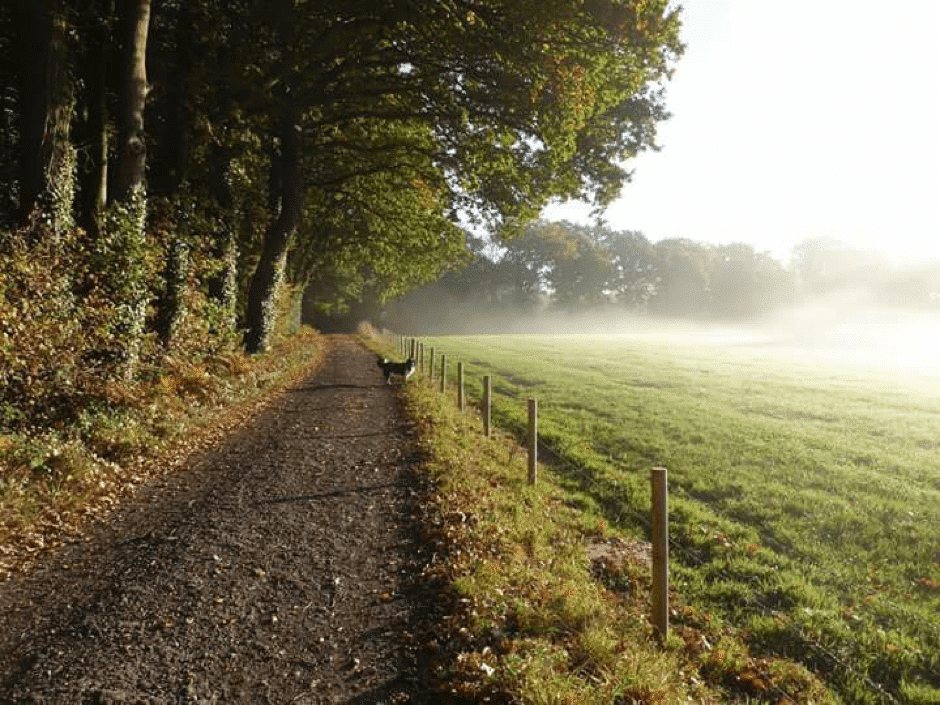 ADD UPDATE, 31 January 2020: On Wednesday afternoon, the Planning Inspector closed her Examination-in-Public of Eastleigh’s Local Plan with a short statement in which she thanked those who had taken part in the hearings and those who had attended. She declared that she would be writing to Eastleigh Borough Council in due course and that, until then, they should put a hold on progressing any of the many action points she had identified over the course of the examination. (These action points comprise clarifications and corrections to the text of the Plan, as well as the provision of additional evidence.) Asked by an Eastleigh planning officer about the likely timing of her letter, she said she was unable to give an answer.

The hearings were conducted over 14 days, beginning on 21 November last year. A welcome break was taken for Christmas. The Inspector heard representations from a total of more than 30 individuals and groups, including ADD, CPRE – the countryside charity, the Independent Group of Councillors (Bishopstoke ward), the Environment Agency, Natural England, several parish councils and housing developers.

ADD was represented not only by our chair, John Lauwerys, but also by our planning barrister (on the first two days of the hearing) and planning consultants, as well as a number of experts on transport matters and on the environment. We feel that we and our ‘allies’ put a very strong case at the examination, and we await the Inspector’s letter to the council with cautious optimism.

To all our supporters, thank you for your help, encouragement and donations, without which we could not have come this far. As soon as we know more about the next steps, we shall let you know!

Your ticket for the: As the examination of Eastleigh’s Local Plan closes, the wait for a verdict begins

As the examination of Eastleigh’s Local Plan closes, the wait for a verdict begins